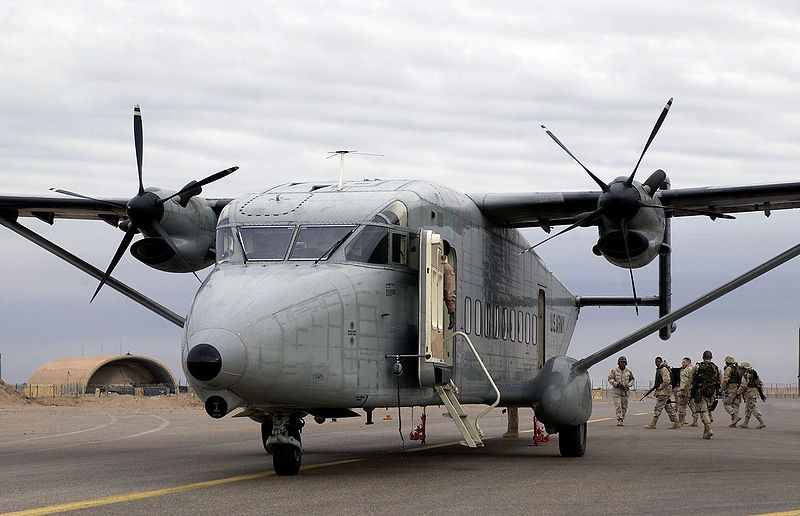 Two different aircraft the Pentagon says the nation no longer needs are playing a prominent role in the aftermath of Hurricane Sandy, while National Guard leaders and elected officials fight to keep the aircraft in their fleet.

One Florida Army Guard C-23 Sherpa delivered 6,500 pounds of Meals Ready to Eat from Fort Belvoir, Va., to Farmingdale, N.Y., over the weekend. On Monday, it transported disaster response experts from the Federal Emergency Management Agency to New Jersey. Meanwhile, C-27J Spartan aircraft and crews from the Maryland, Mississippi and Ohio Air National Guard have been transporting personnel and equipment to New York.

The Short C-23 and Alenia C-27J are small fixed-wing cargo planes capable of landing on runways that may prohibit other military aircraft. The C-23 has been in the Guard for more than 20 years; the C-27J for two years. Both also have seen duty overseas, where they have been praised for their flexibility, reliability and cost-efficiency. Yet both are on the Pentagon chopping block.

For the complete story by the Examiner.com’s Keith Stein, click here.