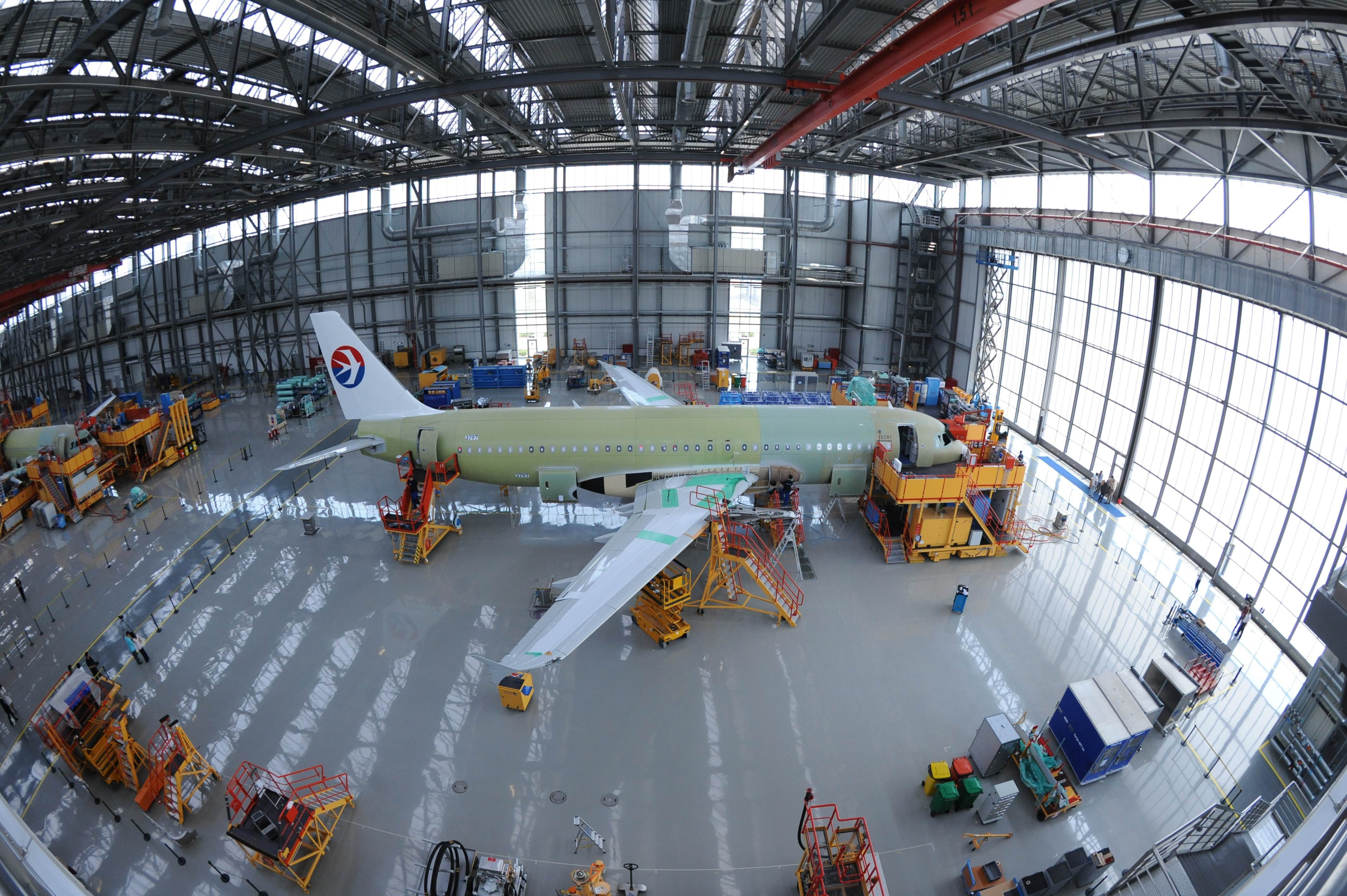 Airbus and the China Petroleum and Chemical Corp., one of China’s biggest energy companies and better known as Sinopec, today announced they are developing and promoting renewable aviation fuel production for regular commercial use in China. Sinopec is the instrumental partner in helping the Central Government to establish a Chinese airworthiness certification for alternative aviation fuels made from locally grown feedstocks.

The certified fuel known as “1# bio-jetfuel” will be produced by Sinopec using its own technology in a newly built refinery in Hangzhou, near Shanghai. The refinery is one of the few in the world with the capacity to produce aviation fuel from biomass on a large scale. Airbus is supporting the development of the Chinese standard with technical expertise gained in past certification processes with the European Union and U.S. fuels standards bodies and in the selection of sustainable feedstocks.

“Bio-jetfuel is becoming increasingly important in aviation and the energy market,” said Sinopec’s Dai Houliang. “It will help aviation grow sustainably and demand for fuel increase. Sinopec has developed its own technology for producing aviation fuel from biomass and waste oil and has already produced aviation fuel meeting international standards. Sinopec is assisting the Civil Aviation Administration of China in the airworthiness certification process and is proud to be collaborating with Airbus and other partners in the push for alternative aviation fuels.”

In addition to fuel certification, the partners also are establishing a sustainable alternative fuel value chain in China to help speed up its commercialization and will use 100 percent domestic resources and refining capabilities.

“Bio-fuels are a crucial part of the roadmap to meet aviation ambitious CO2 targets. We are privileged to be working with our Chinese partners to establish a domestic value chain in China which is 100 percent Chinese,” said Laurence Barron, president of Airbus China.

From an Airbus news release