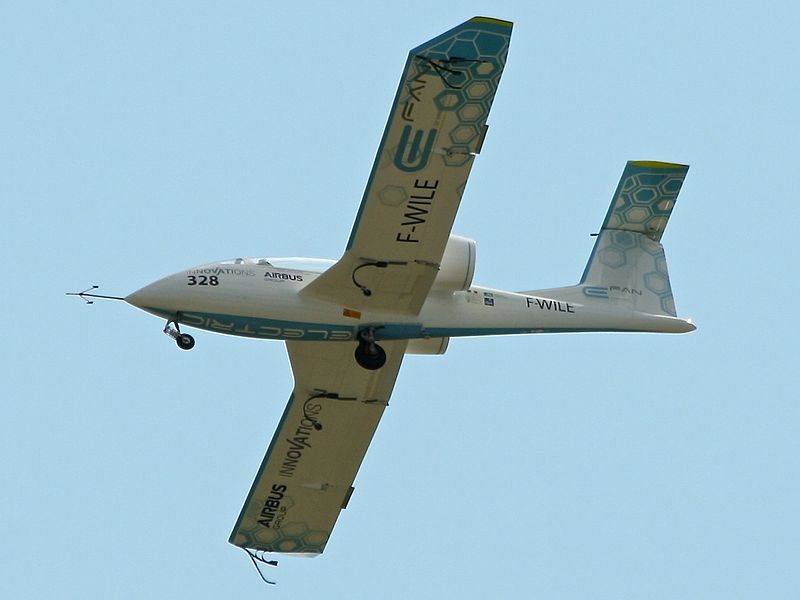 It is more than 100 years since Louis Bleriot made the first cross English Channel flight from Calais to Dover ushering in a new era of aviation.  But next week Airbus will take the next giant leap in air travel when the company embarks on the longest-ever manned electric flight.

Reversing Bleriot’s 1909 route, French designer and pilot Didier Esteyne will take off from Lydd Airfield on Friday morning in the Airbus E-Fan two-seater aircraft for a 38 minute journey into the history books.

So far manned electric planes have only made short test-flights at air-shows or loops of airfields, but the E-Fan aims to be the first to cross the sea to another country, travelling 22 miles from England to France.  If successful, the feat could herald a new era of electric aviation where passengers need no longer worry about their carbon footprint and those under flight paths can live in relative quiet.

For the complete story by Sarah Knapton of The (London) Telegraph, click here.