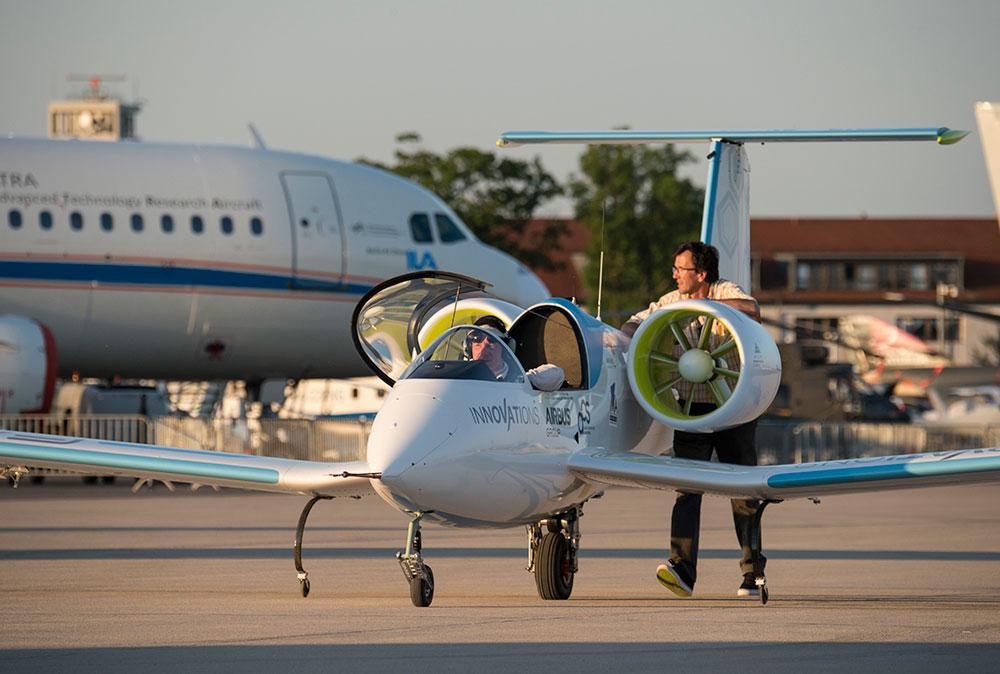 Airbus Group today announced plans to build a factory in southwest France where it will manufacture the E-Fan 2.0, a two-seat electric airplane that is due to hit the market about two and a half years from now.

Airbus will break ground next year on the final assembly plant in the town of Pau near the Pyrenees Mountains on the border with Spain. The location was chosen for its proximity to project partner Daher, as well as direct access to the runway at the local airport and the perpetually good weather in that part of the country, Airbus says.

Airbus Group will invest 20 million euros for the E-Fan’s design and development, which is being led by a subsidiary formed last year called Voltair SAS. Plans call for the E-Fan 2.0 to enter production in late 2017 or early 2018.