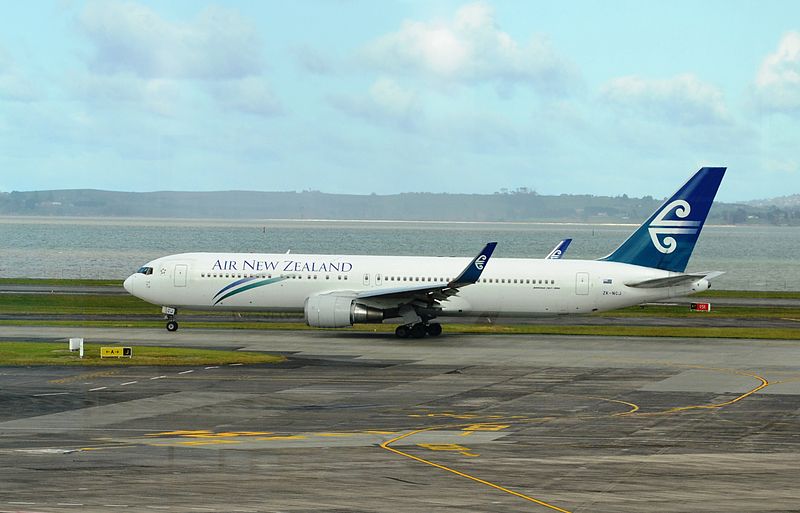 New Zealand’s flagship airline plans to open a new frontier by flying planes to Antarctica that pilots would land on an ice runway.

But tourists wanting to travel to the frozen continent will need to keep their hopes in check. The chartered Air New Zealand flights would be for scientists and their support crews, and the airline said Tuesday it has no plans to begin commercial trips. Many countries already fly scientists to Antarctica. But those flights are typically run by government or military agencies, or by specialized companies.

Air New Zealand plans to use one of its regular passenger jets for the Antarctic flights, a Boeing 767-300.

For the complete story by Nick Perry of The Associated Press, click here.