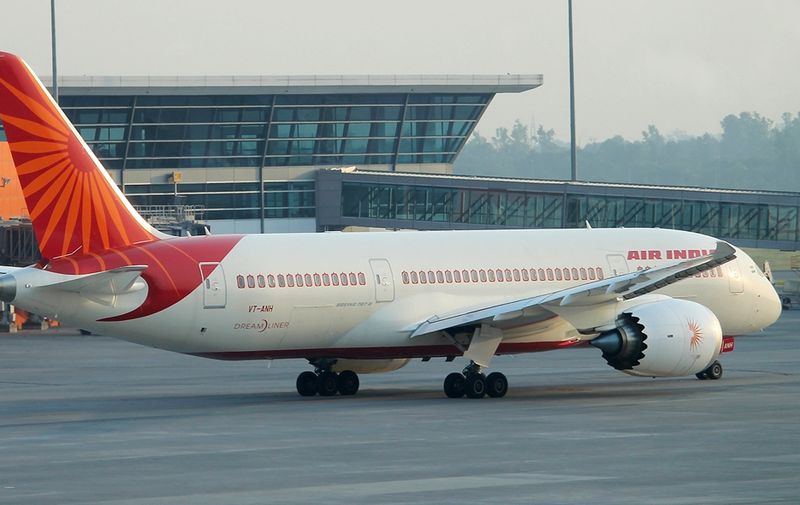 Air India has launched test flights of its Boeing 787 Dreamliner aircraft, which have been fitted with new battery packs following battery fire incidents in January, as the first of these sophisticated planes was flown from Mumbai to Delhi via Ahmedabad.

By Friday, two Dreamliners will be test-flown several times daily between Delhi and Amritsar so that the pilots and cabin crew get the experience of several landings and take-offs, airline officials said. The national carrier has already announced that it would launch Dreamliner flights from next week on the domestic sector and start international operations by the third week of May.

For the complete story by PTI via The Economic Times (India), click here.