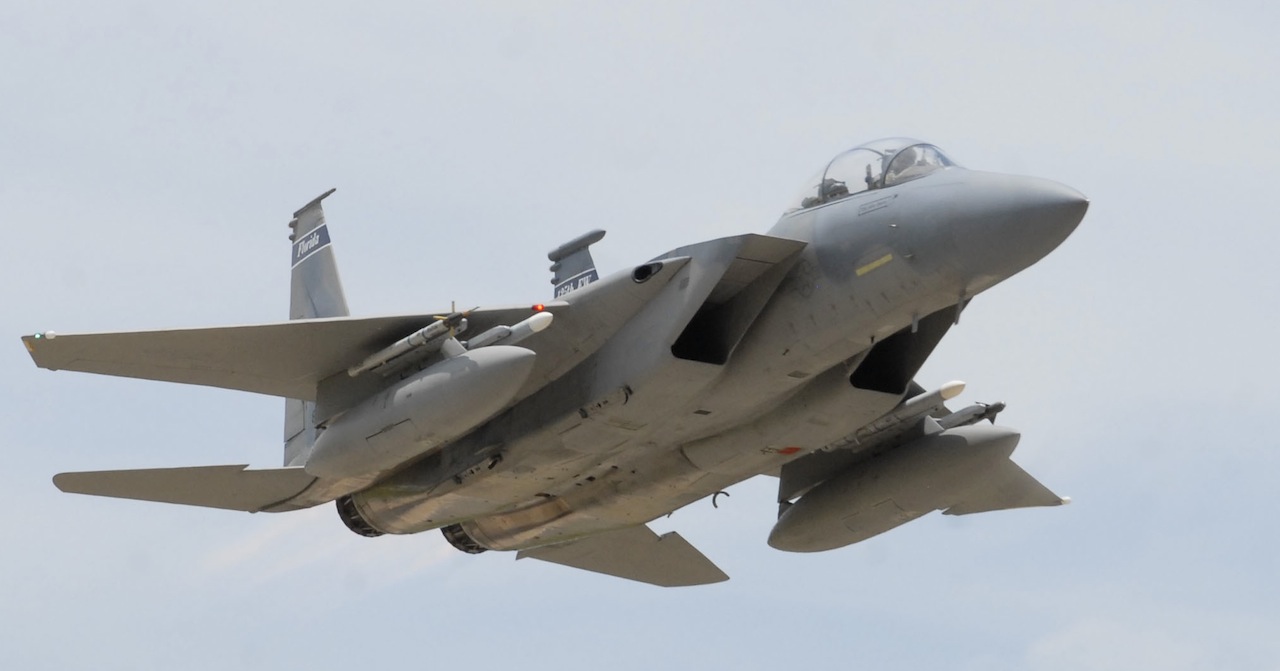 A Florida Air National Guard F-15 Eagle pilot is under investigation based on reports that an aircraft was flying too low Tuesday over a Des Moines, Iowa, neighborhood.

The Boeing F-15 from the 125th Fighter Wing based at the Jacksonville International Airport was flying to Sioux City, Iowa, for scheduled maintenance when residents complained the plane was flying too low, said Lt. Col James Evans of the National Guard. Evans said the pilot’s name is not being released because there is no evidence yet that the pilot did anything wrong. The lowest the planes are permitted to fly while in transit is 1,000 feet, unless they have special permission, he said.

The pilot has been assigned to non-flying duties during the investigation.