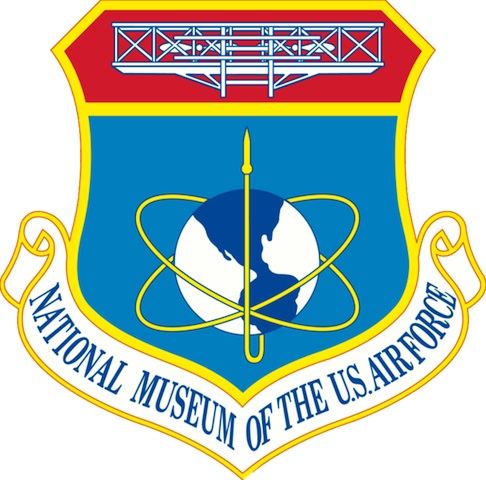 Paul Young rarely talked about his service during World War II – about the North American B-25 Mitchell bomber he piloted, about his 57 missions, about the dangers he faced or the fears he overcame.

“Some things you just don’t talk about,” he said.

But Susan Frymier had a hunch that if she could journey from Fort Wayne, Ind., with her 92-year-old dad for a reunion of his comrades in the 57th Bomb wing, he would open up. She was right: On a private tour at the National Museum of the U.S. Air Force near Dayton, Ohio, amid fellow veterans of flights over southern Europe and Germany, Young rattled off vivid details of his plane, crewmates, training and some of his most harrowing missions.

For the complete story by Dan Sewell of The Associated Press, click here.