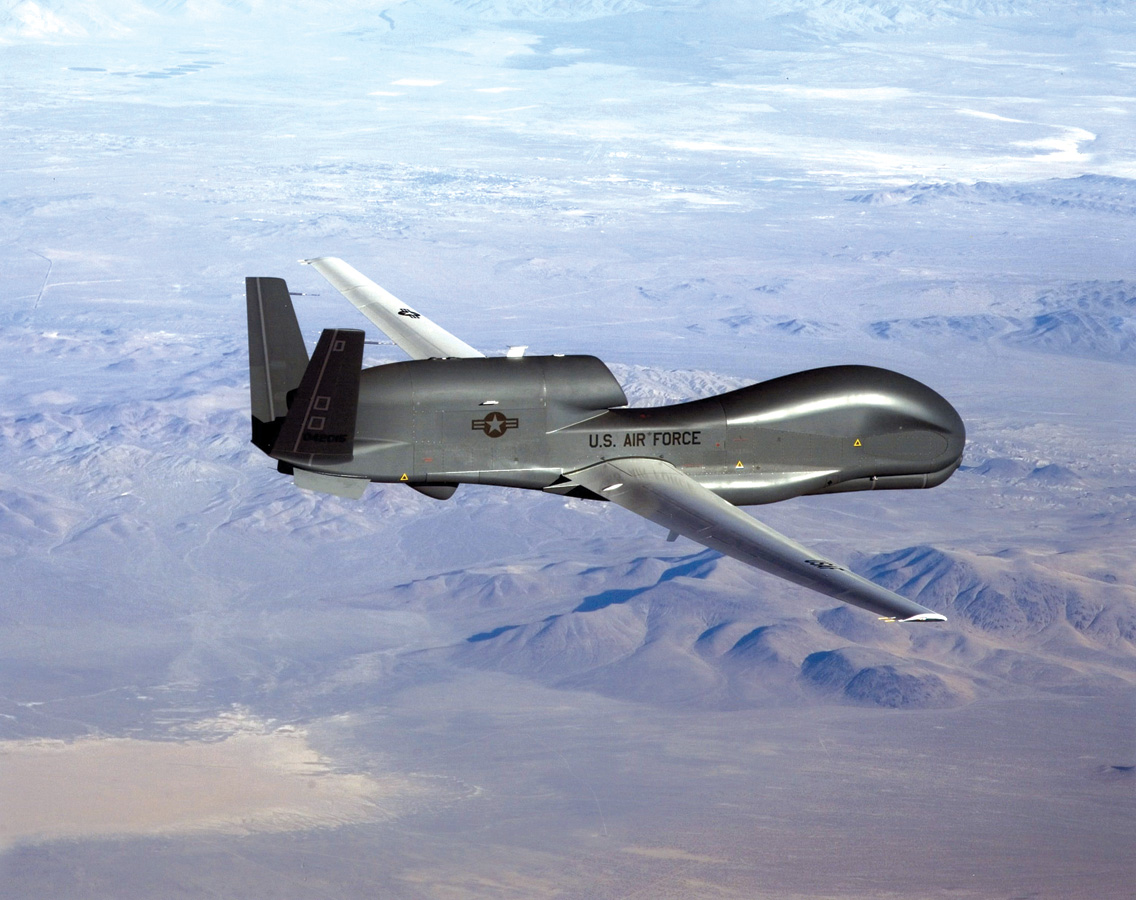 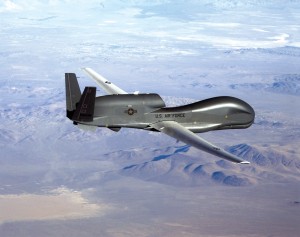 IN A STUNNING REVERSAL on January 26, Pentagon officials announced they’re scrapping plans to use the RQ-4B Block 30 Global Hawk drone as a replacement for the venerable U-2 “Dragon Lady” reconnaissance aircraft.

On August 10, 2011—prematurely, it now says—the Air Force declared its RQ-4 Block 20 models operational. Nine of the robot aircraft were deployed over Libya (Operation Odyssey Dawn) and to tsunami-ravaged Japan (Operation Tomodachi, the Japanese word for friend). But just months after the start of these initial operations by the 9th Strategic Reconnaissance Wing at Beale Air Force Base, California, the Global Hawk now will be flying to pasture.

The Global Hawks can stay aloft for 24 to 28 hours and can spot an enemy vehicle 100 miles away. But the Air Force never resolved technical glitches with RQ-4B Block 30 and Block 40 versions, and has been unable to integrate a signals intelligence (SIGINT) package that the U-2 can easily carry. A much-anticipated technical report found the Block 30 “not operationally suitable,” questioned its survivability in war, and noted that the aircraft “is not equipped with threat warning or defensive countermeasure systems.”

To perform the U-2’s mission, the Global Hawk would have needed to carry that aircraft’s Optical Bar Camera, which is an extremely high-resolution, wet-film imaging device. The Air Force spent years exploring ways to mount the massive camera onto the Global Hawk airframe, without success.

Global Hawk maker Northrop Grumman said it “is disappointed with the Pentagon’s decision, and plans to work with the Pentagon to assess alternatives to program termination.” That apparently means looking for support for the Block 30 on Capitol Hill but critics say the program was selected for slaughter precisely because it has little clout with lawmakers. The killing of the Air Force RQ-4B does not affect the U.S. Navy’s MQ-4C (formerly RQ-4N) version, which is the aerial component of that service’s Broad Area Maritime Surveillance (BAMS) program. —Robert F. Dorr