Developed to replace the Douglas SBD Dauntless,  was a carrier-based dive bomber aircraft produced for the United States Navy during World War II. It was much faster than the SBD and a much larger aircraft, able to operate from the later design aircraft carriers and could easily carry a considerable array of armament. It featured an internal bomb bay that reduced drag when carrying heavy ordnance. Saddled with demanding requirements set forth by both the U.S. Marines and United States Army Air Forces, the manufacturer incorporated features of a “multi-role” aircraft into the design. 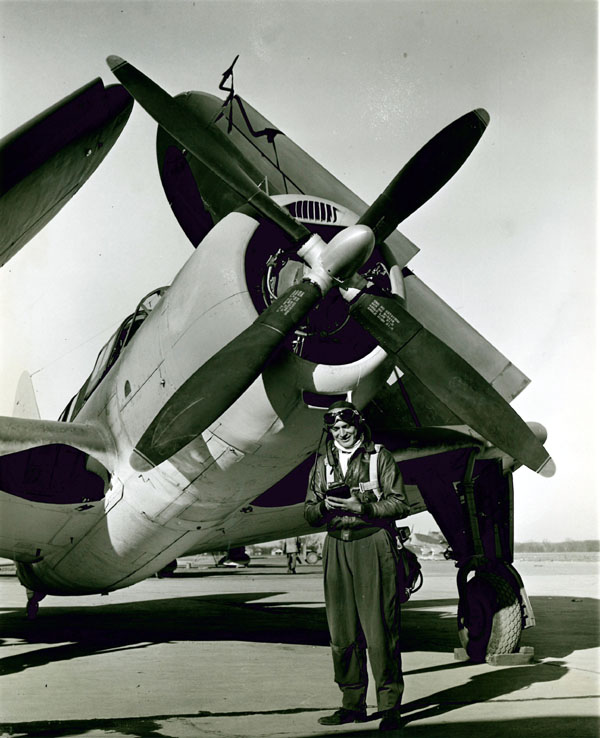 Crew nicknames for the aircraft included the Big-Tailed Beast (or just the Beast), Two-Cee and Son-of-a-Bitch 2nd Class, after its designation and partly because of its reputation for having difficult handling characteristics. Neither pilots nor aircraft carrier captains seemed to like it. Delays marred its production—by the time the A-25 Shrike variant for the USAAF was deployed in late 1943, the Army Air Forces no longer had a need for a thoroughbred dive bomber. Poor handling of the aircraft was another factor that hampered its introduction and both the British Royal Navy and the Royal Australian Air Force cancelled their orders. 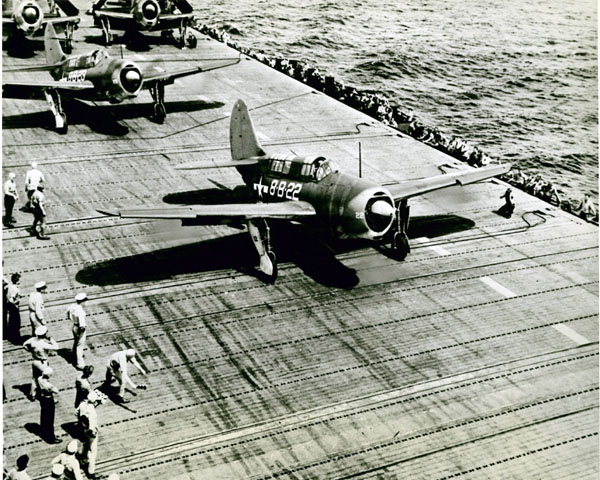 The Truman Committee investigated Helldiver production and turned in a scathing report, which eventually led to the beginning of the end for the Curtiss Aircraft Co. Problems with the Helldiver were eventually ironed out, and in spite of its early problems, the aircraft was flown through the last two years of the Pacific War and earned a fine combat record. 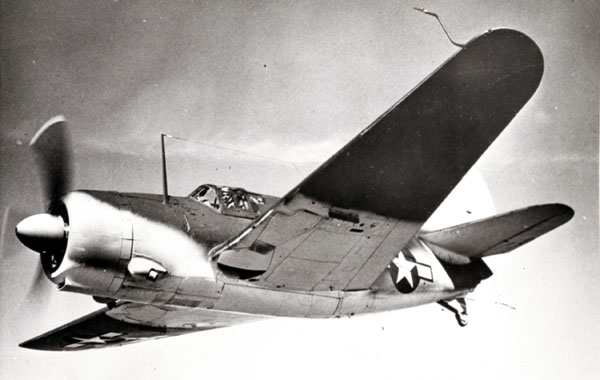 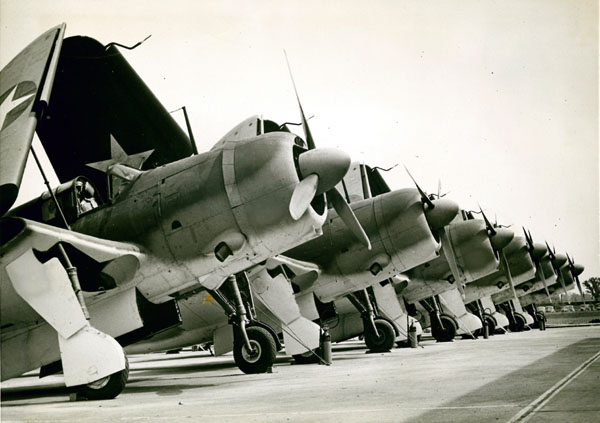 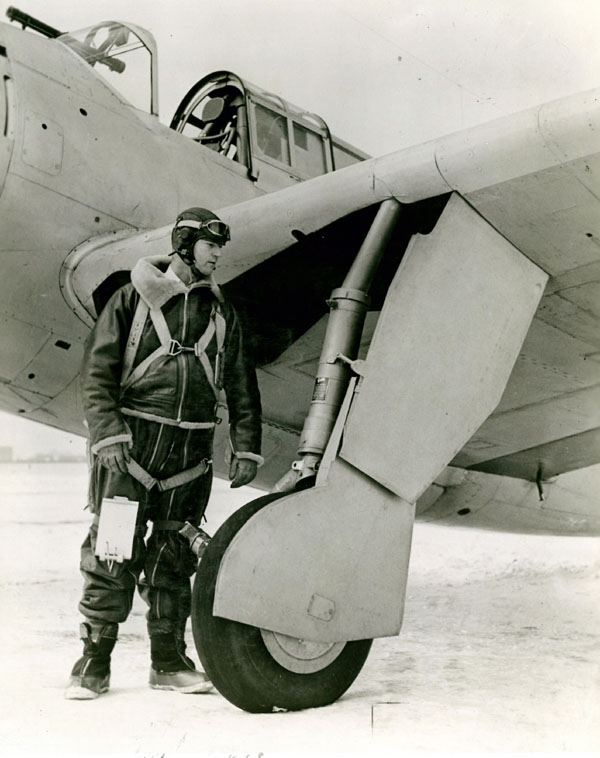