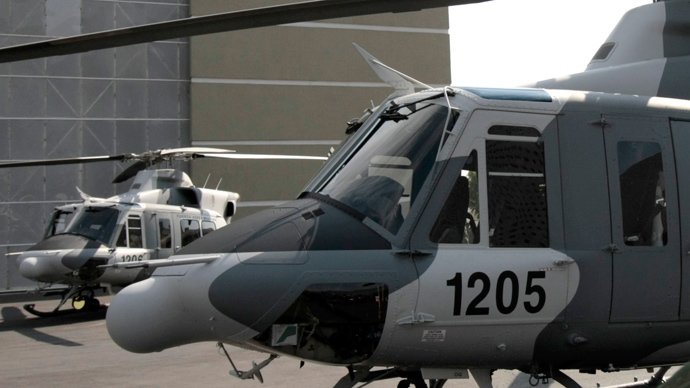 The U.S. Department of Homeland Security has deployed a helicopter to fly over Baltimore, Maryland to measure radiation levels and to examine how officials can respond quickly in the event of an emergency.

Officials told CBS Baltimore that the large chopper will at times fly as low as 150 feet off the ground, in an attempt to measure levels of naturally occurring radiation. In the event of a biological attack, authorities would then be able to measure which areas have been worst affected. “If sometime in the future you have a reason to be looking for something radiological, it’s very necessary to have the original background,” said Joseph Krol of the National Nuclear Security Administration.

The chopper is “massive,” according to CBS, and much larger than an average news or police helicopter. Yet experts say that using such a vehicle is necessary to best complete the tests.