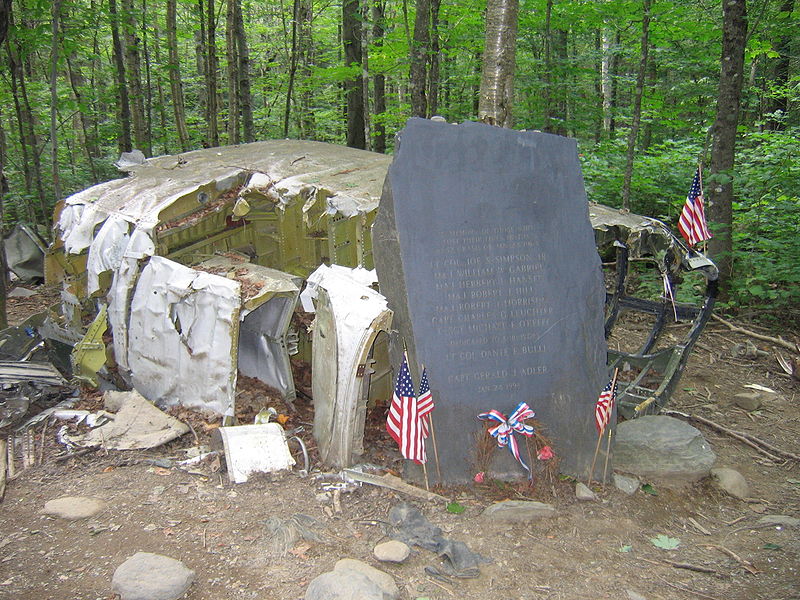 Cold War pilot Dan Bulli of Omaha has rarely spoken about his survival from a B-52 crash.

On a Strategic Air Command training run 50 years ago, the big plane shook so hard from turbulence that he couldn’t read his dials or interpret radar. At an altitude of only 500 feet, he heard a loud bang — which he later learned was the plane’s 40-foot vertical stabilizer breaking off. At that moment, the aircraft with a 185-foot wingspan was no longer a flying machine.

“It seems like yesterday,” said Bulli of Omaha. “It happened immediately. I just lost it — there was no separation from being in control to out of control. The airplane went nose down, and everything I tried to do to regain control was fruitless.”

With only seconds left, he activated the “abandon ship” alarm. Three men — Bulli, a co-pilot and navigator Gerald Adler — ejected. But six crew members didn’t get out before the Stratofortress crashed into Elephant Mountain in the wilderness of Maine. All perished.

For the complete story by Michael Kelly of the Omaha World-Herald, click here.