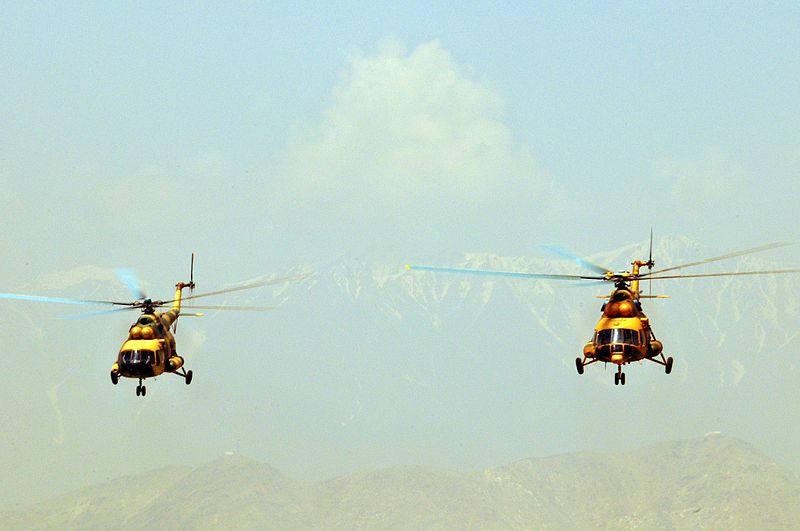 When 18-year-old Latifa Nabizada graduated from helicopter flight school in 1991 along with her younger sister, Lailuma, they proudly became Afghanistan’s first-ever female pilots. But they also received their wings and their commissions at the peak of the destructive Afghan civil war, which immediately threw the two women into perilous combat.

They were flying for the beleaguered government of the Russian-backed dictator, Najibullah, which was fighting for survival against the U.S.-backed mujahideen guerrillas. Latifa, now 40, a colonel and pilot in the fledgling Afghan Air Force, recalls in an exclusive interview with The Daily Beast how dangerous it was in those days to pilot a lumbering, Soviet-built Mil Mi-8 chopper on resupply, medevac, and combat missions while she and her co-pilot sister dodged salvos of lethal CIA-supplied heat-seeking, anti-aircraft missiles.

“Most of our flights were high risk because of the Stingers,” she says. “The mujahideen hunted us constantly with those missiles. But we didn’t care. You don’t get your wish if you don’t take the risk.”

For the complete story by Ron Moreau and Sami Yousafzai of The Daily Beast, click here.