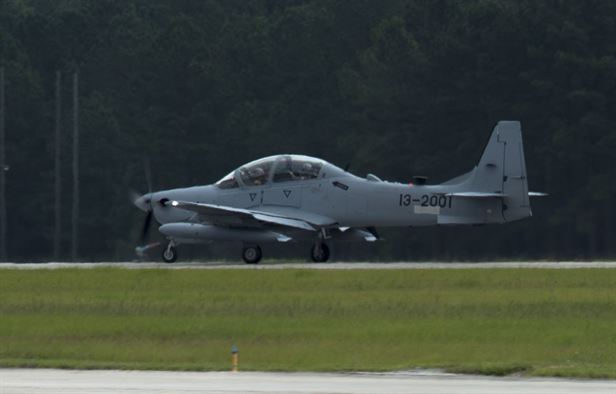 The AAF is expecting an additional delivery of four more A-29 Super Tucano by the 2016 fighting season, with an additional four delivered in 2017.  The remaining eight will be handed over to the AAF by the end of 2018.

“The A-29 light attack aircraft is a versatile aircraft that brings a number of critical capabilities to the AAF. These include close air support, armed escort, and armed overwatch,” according to NATO’s Resolute Support Mission spokesperson, Colonel Michael T. Lawhorn.

For the complete story by Franz-Stefan Gady of The (Tokyo, Japan) Diplomat, click here.