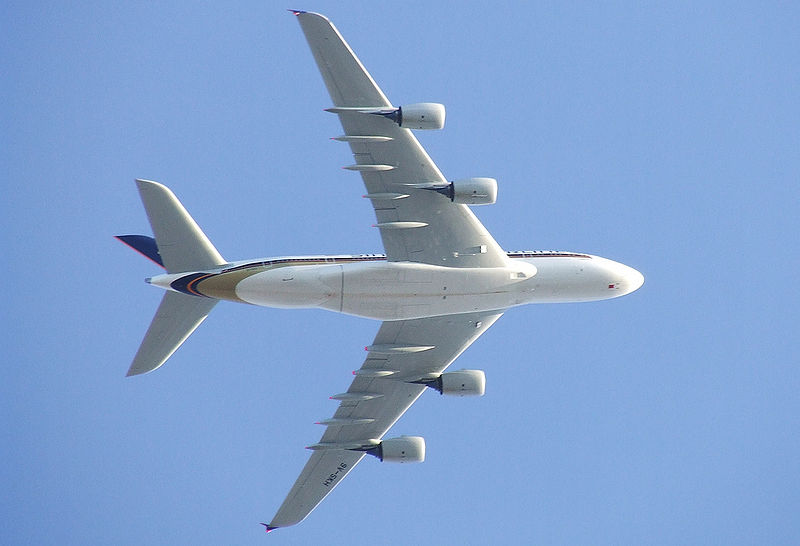 One of the largest aircraft in the world, the Airbus A380, will fly up the Liffey, a river in Ireland, at low level in three weeks’ time. It will be joined by other aircraft from almost every decade since the 1930s as part of the FlightFest air show in Dublin on Sept 15.

Around 100,000 people are expected to take to the streets of Dublin city centre to witness the longest sustained flypast in the world. Organizers are confident they the event, part of The Gathering celebrations, will attract the attention of visitors from both home and abroad.

They have teamed up with Temple Street Children’s Hospital and Oribs, which flights blindness in rural Ethiopia, which will collect funds on the day. The charities will also benefit from a text-based competition for return flights and accommodation to Istanbul with Turkish Airlines.

For the complete story by the Irish Examiner, click here.