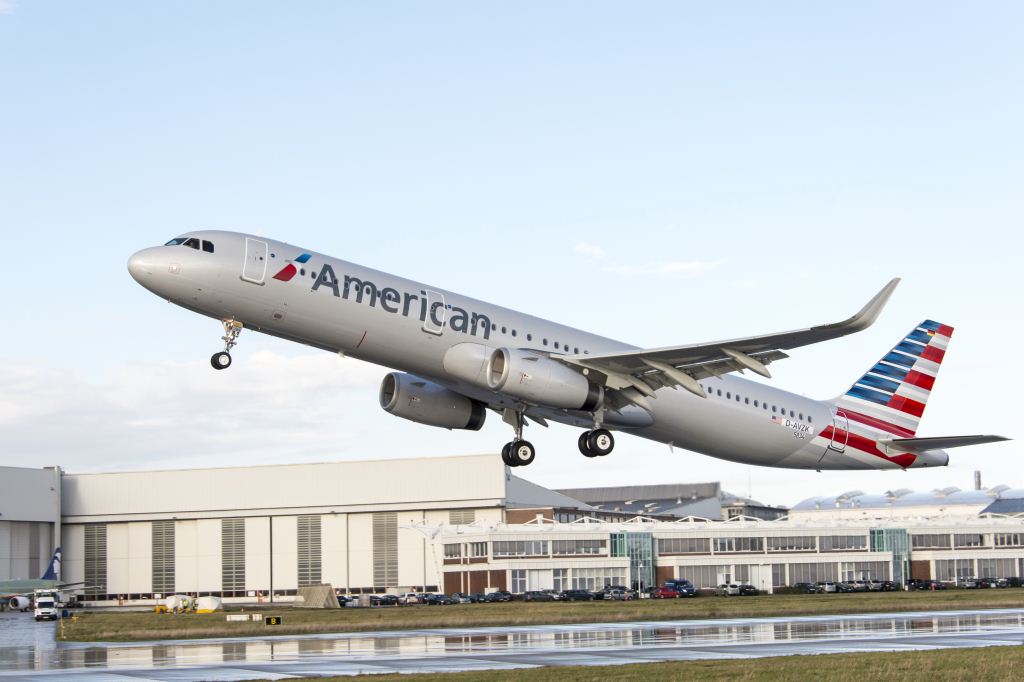 “Our best customers in New York and Los Angeles are eager to experience this new aircraft as it’s going to be an important differentiator for us in the transcon market,” said Andrew Nocella, AAL  senior vice president and chief marketing officer. “The A321T is just the latest example of American’s commitment to offering state-of-the-art products, and delivering an inflight experience our customers really value.”

The twin-engined narrow-body A321T offers fully lie-flat seats in First and Business Class – including all aisle-access for First Class customers. For all passengers, every seat offers a personal in-seat entertainment system with features including 3D moving maps and options of up to 200 movies, 180 TV programs, more than 350 audio selections and up to 20 games. Gogo’s upgraded air-to-ground Wi-Fi technology (ATG4) is available throughout the aircraft, and each seat on the A321T features both a universal AC power port and a USB port. An espresso and cappuccino machine is also available exclusively to First Class customers.

American also is rolling out enhanced food and beverage options on all of the airline’s transcontinental routes in First and Business Class cabins operated with the A321T and Boeing 757 and 767-200 aircraft. Options will include new appetizers, salads, entrées, desserts, and selections for brunch, dinner and overnight travel. First and Business Class customers traveling domestically also have the choice to reserve an entrée in advance of their flight.

From an American Airlines news release