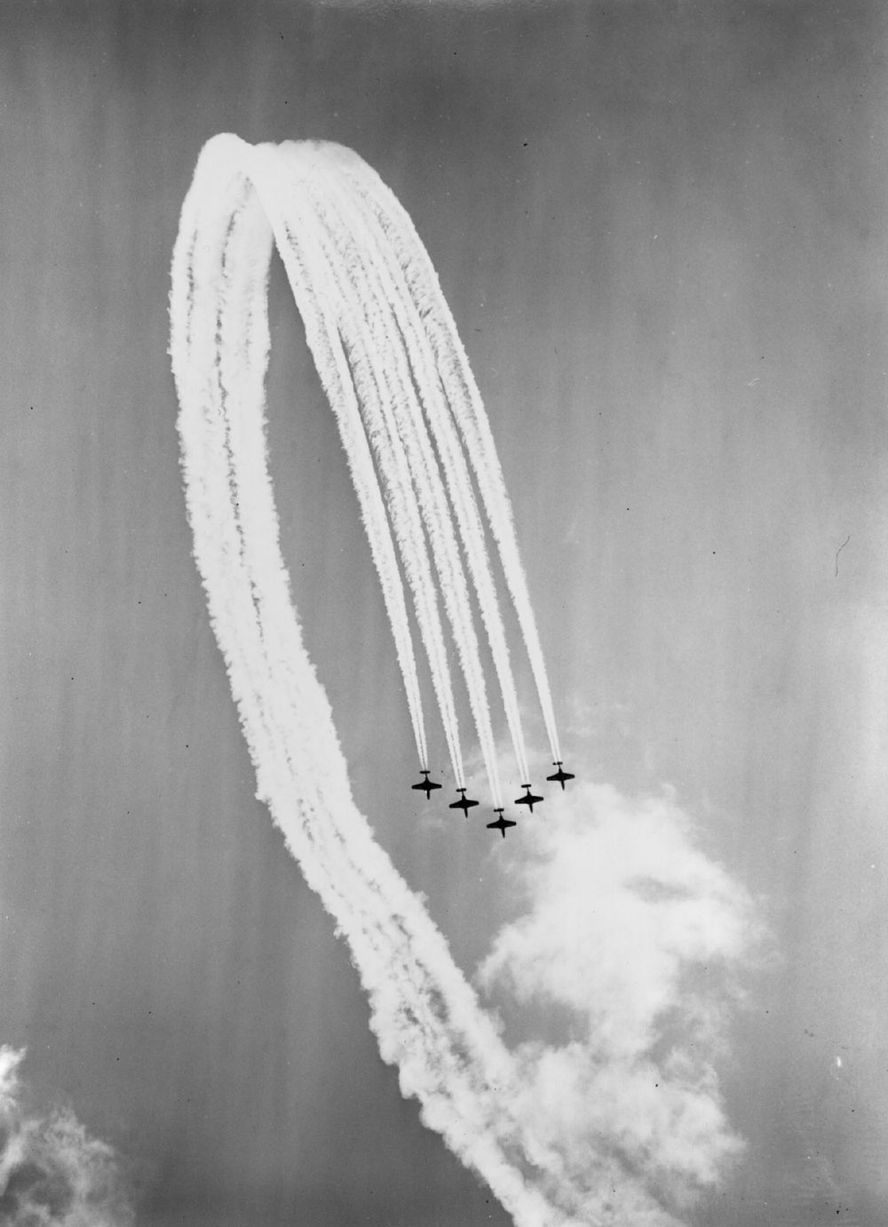 It’s 100 years since the first ever “loop'” was performed in a plane. Despite the doubts of his peers, Russian pilot Pytor Nesterov performed the feat, on Sept. 9, 1913 (Aug. 27 by the calendar then used in Russia). He flew a loop in a Nieuport IV monoplane with a 70-hp Gnome engine over Syretzk aerodrome near Kiev.

It wasn’t until the following year that American Lincoln Beachey dazzled crowds across the country flying stunts in his airplane, the “Little Looper.” He’d previously been doubted, with Orville Wright, who invented the fixed-wing plane with his brother Wilbur, dismissing his tricks as mere “optical illusions.”

But afterwards Beachey earned a reputation as a “father” of aerobatic flying, alongside Nesterov.

For the complete story and a gallery by The Daily (London) Mirror, click here.