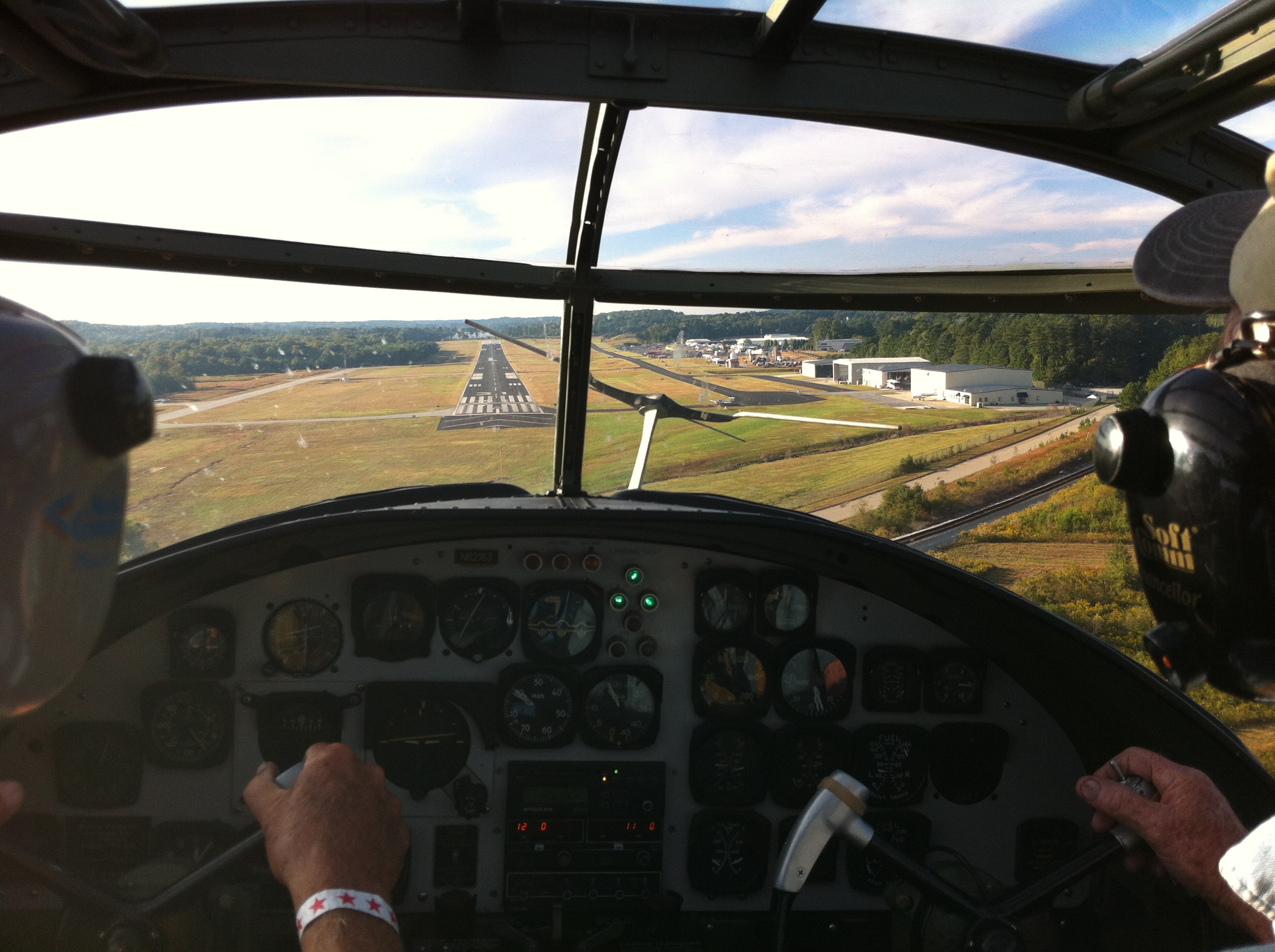 Tom Reilly has been in the warbird restoration business for over 40 years after a chance flight in a North American P-51 Mustang in Kissimmee, Fla., in 1971. Not long after that flight Reilly had an opportunity to purchase some North American Yale Training aircraft from a friend in Canada.

He ended up buying thirteen of them, and restored five to flying condition. The next big project was a derelict B-25 in Caldwell, N.J. The aircraft had served as the camera ship for the film “Battle of Britain” in 1968, but had lain abandoned for years before Reilly found it. He bought the aircraft from the lien holders and against all the odds and nay sayers, got it flying again.

This B-25 started a long love affair for Tom Reilly with bomber-type aircraft.

For the complete story by Amy Lauria, wing leader of the CAF Minnesota Wing, via Warbirds News, click here.