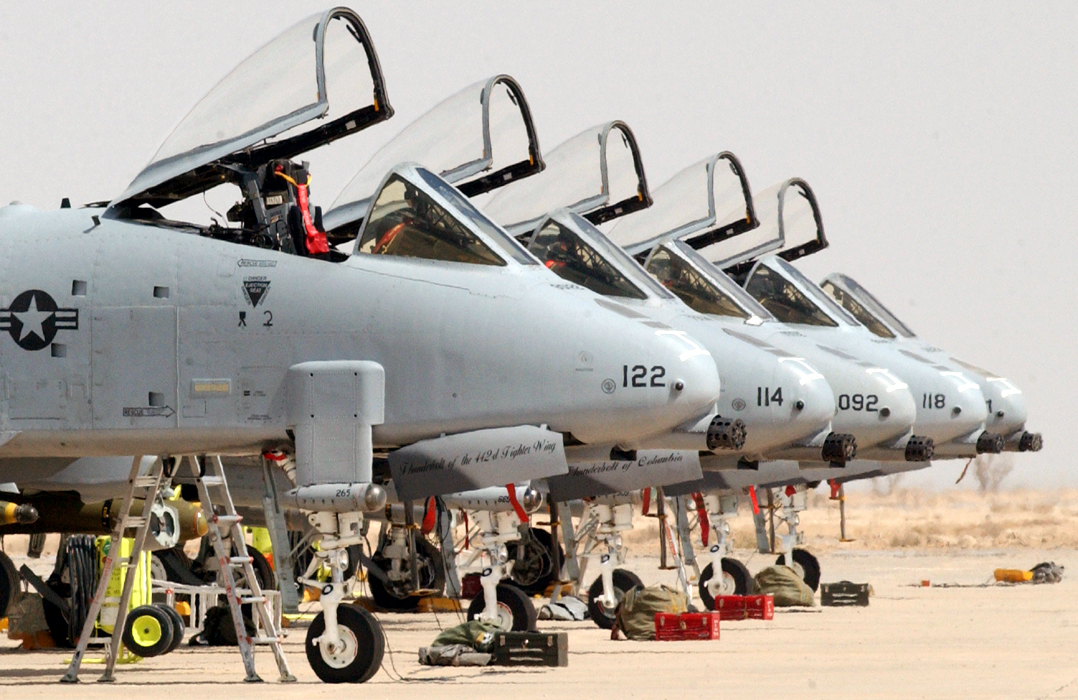 The U.S. government will delay procurement of Lockheed Martin F-35Cs by two years and ground its aging fleets of Fairchild Republic A-10s, Lockheed U-2s and Bell OH-58D Kiowa Warriors under the US Department of Defense’ fiscal year 2015 budget proposal.

The changes, which must be approved by Congress, were announced by Secretary of Defense Chuck Hagel during a 24 February press conference. The drawdowns and delays, a response to U.S. budget cuts, are part of a broad plan outlined by the Pentagon today to shrink the size of the US military.

Hagel says the U-2’s high-altitude reconnaissance role will be fulfilled by Northrop Grumman’s RQ-4 Global Hawk unmanned air vehicles, and Air Force officials have said the A-10’s close-air support role can be assumed by F-35As and other aircraft. Hagel also says he approved a plan to transfer the National Guard’s Boeing AH-64 Apache helicopters to the army in exchange for the army’s Sikorsky UH-60 Black Hawks.

For the complete story by Jon Hemmerdinger of Flightglobal, click here.