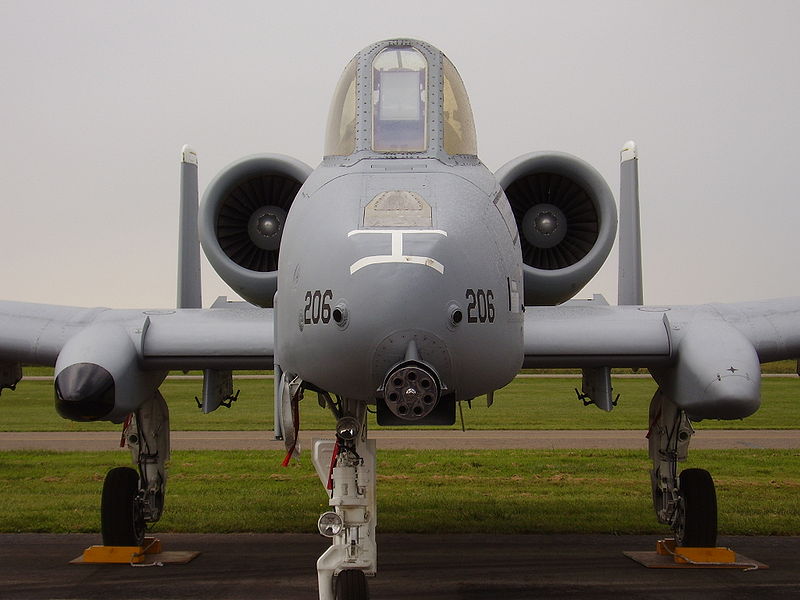 The U.S. has deployed 12 Fairchild Republic A-10 Warthog planes to Romania as part of a theater-security effort to counter Russian aggression in Ukraine – all while debate over whether to retire the close-air support platform rages on in Congress and the Pentagon.

The deployment marks the first ever deployment of A-10s to Romania, he added.

For the complete story by Kris Osborn of Military.com, click here.