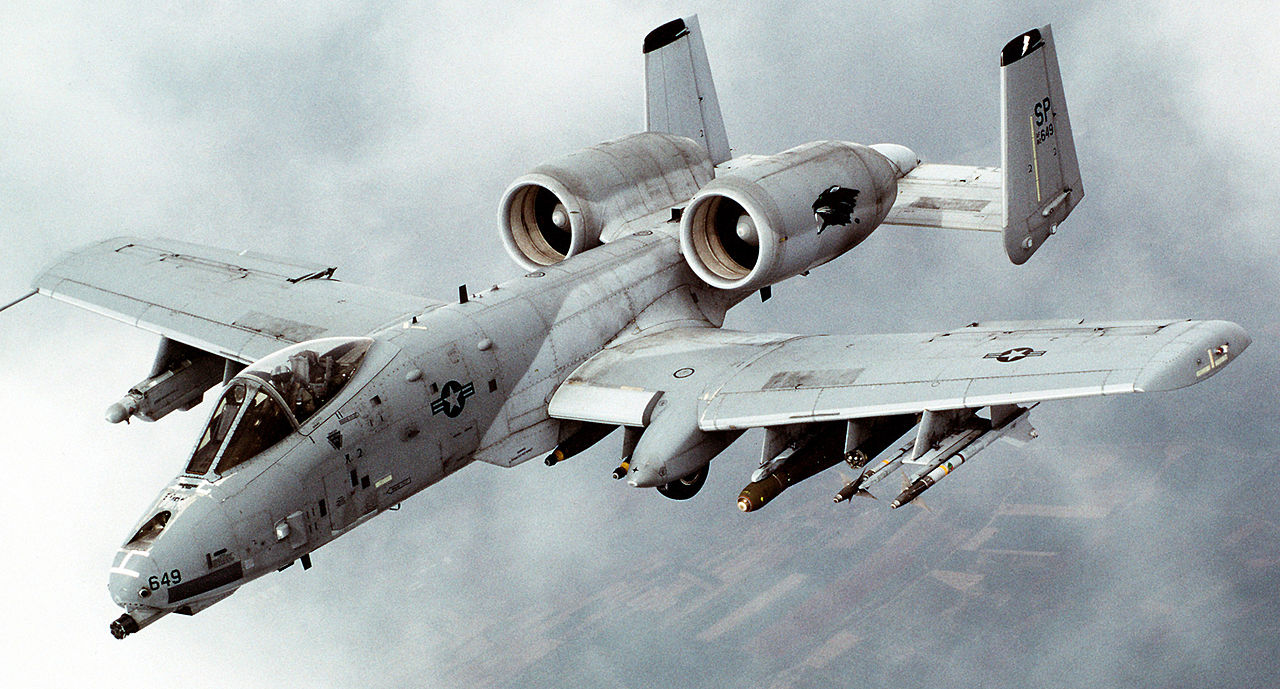 The U.S. military has deployed a dozen Cold War-era Fairchild Republic A-10 attack aircraft to Europe amid the escalating assault from pro-Russian separatists in the Ukraine, an official said.

The aircraft, known officially as the Thunderbolt II and unofficially as the Warthog, on Monday departed Davis-Monthan Air Force Base in Arizona for Spangdahlem Air Base in Germany in support of Operation Atlantic Resolve, according to Lt. Col. Christopher Karns, a spokesman for the Air Force at the Pentagon.

“While in Germany these aircraft will forward-deploy to locations in Eastern European NATO nations,” he said in an e-mail. “Units will conduct training alongside our NATO allies to strengthen interoperability and to demonstrate U.S. commitment to the security and stability of Europe.”

For the complete story by Brendan McGarry of Military.com, click here.