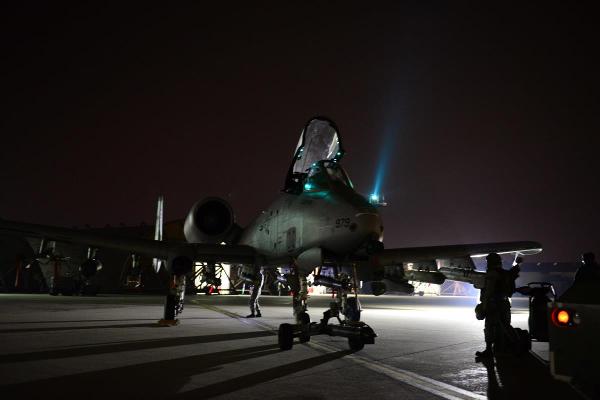 The A-10s were joined by a Lockheed AC-130 Spectre gunship in clearing the way for the U.S.-aligned group now known as the Syrian Arab Coalition to take the town of al-Hawl and 250 square kilometers of surrounding area in fighting Monday and Tuesday, said Army Col. Steve Warren, a spokesman for Combined Joint Task Force-Operation Inherent Resolve.

“We were able to bring both the A-10s and the Spectre gunship to bear in a devastating manner” to aid in the assault on al-Hawl, Warren said.

For the complete story by Richard Sisk of Military.com, click here.