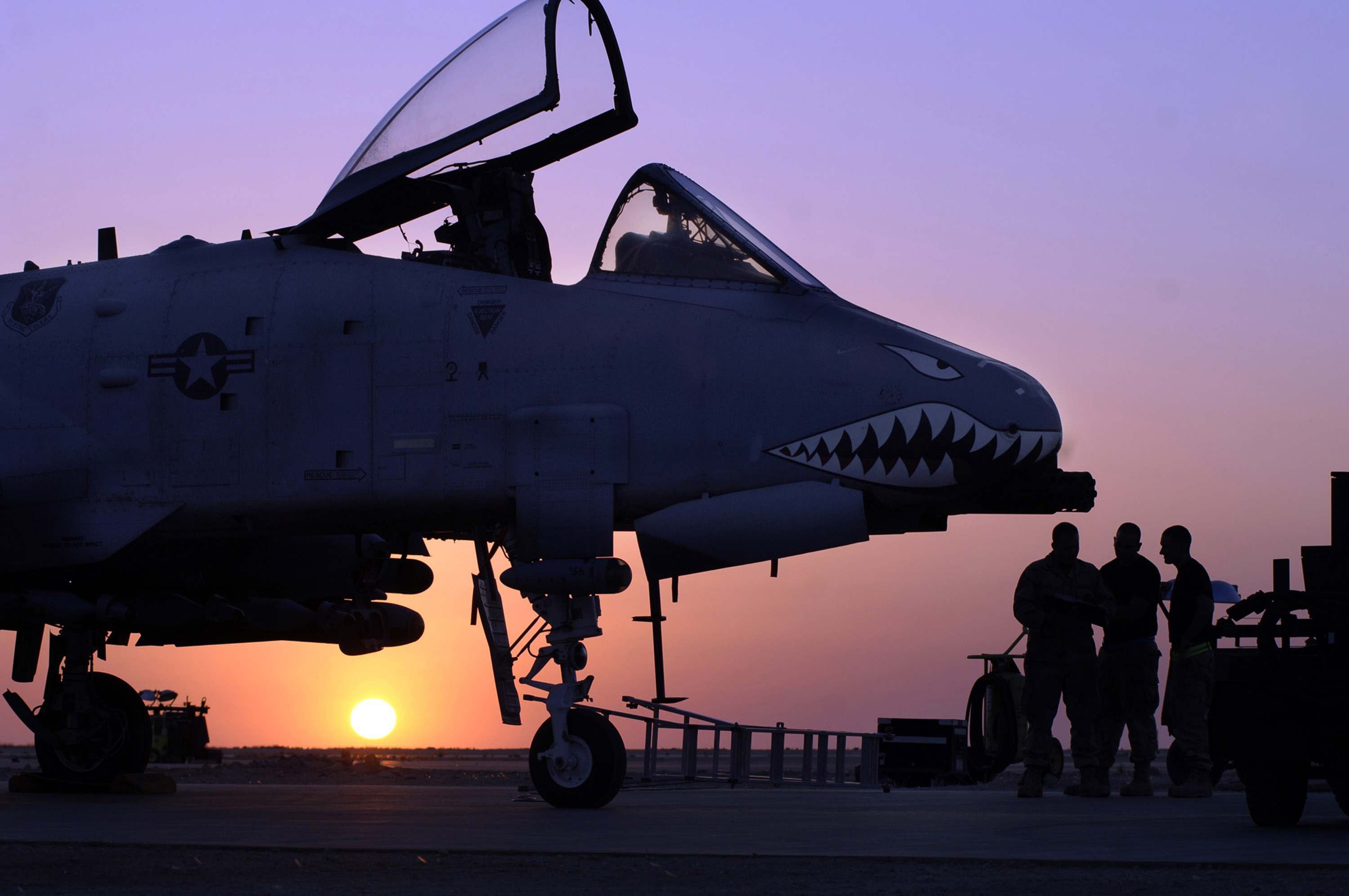 U.S. House and Senate negotiators have agreed on a Pentagon policy measure that blocks Fairchild Republic A-10 Thunderbolt II retirements and greenlights plans to arm Syrian rebels, a measure that should hit the House floor this week.

Senior aides from the House and Senate Armed Services committees told reporters Tuesday a compromise 2015 National Defense Authorization Act (NDAA) would clear the military to spend $519 billion (including $19 billion for the Energy Department) in base funds and $63.7 billion for America’s conflicts.

The U.S. Air Force had proposed retiring its A-10 attack plane fleet to save billions over the jets’ remaining life. But lawmakers rejected the idea, saying, among other arguments, the planes are needed now in Iraq.

For the complete story by John T. Bennett of DefenseNews.com, click here.