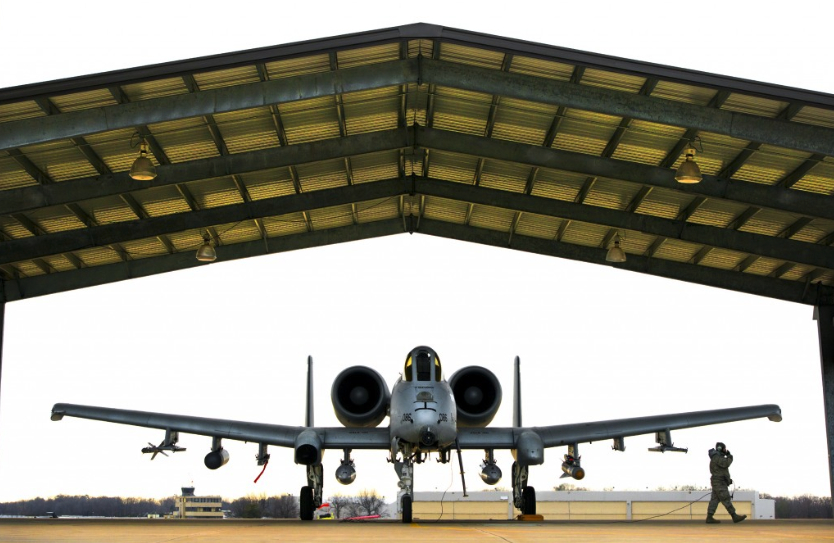 It’s often called the military’s ugliest aircraft, a snub-nosed tank of a plane that’s nicknamed “Warthog” for its appearance and ferocity.

The Fairchild Republic A-10 Thunderbolt II has been the Air Force’s equivalent of an in-the-trenches grunt for almost 40 years: heavily armed and armored, designed to fly low and take out the enemy at close range.

But now, after the plane’s career has spanned from the Cold War to the conflicts in Iraq and Afghanistan, the Pentagon has proposed retiring the fleet as part of across-the-board cuts in defense spending. Getting rid of the remaining 283 planes would save $3.7 billion over five years, Defense Department officials say, and allow the Air Force to bring in more sophisticated aircraft, such as the F-35 Lightning II, to provide what is called close air support.