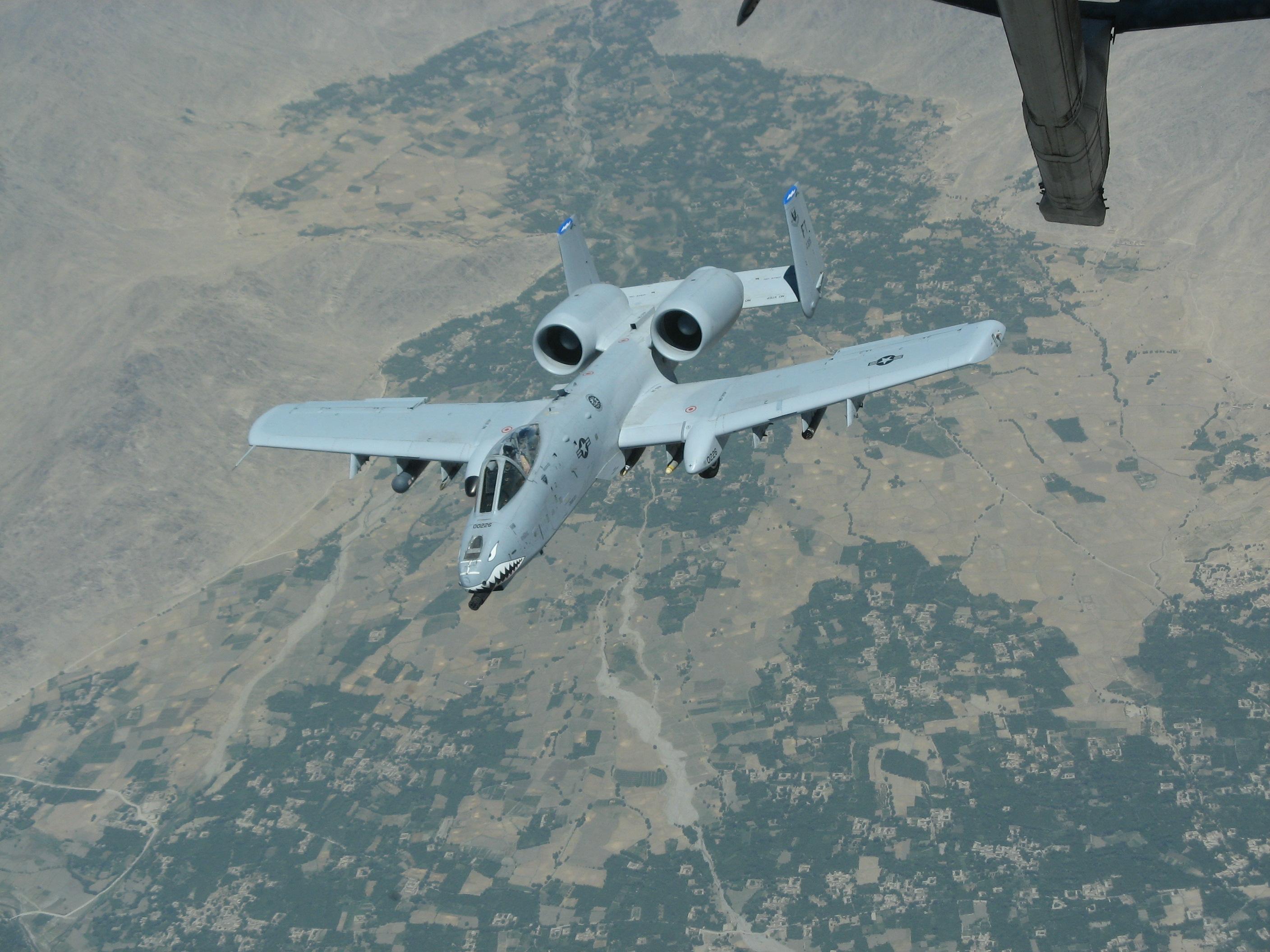 The U.S. Air Force “isn’t even remotely considering” replacing the A-10 Thunderbolt II, alias the Warthog, with a newer-generation, single-mission ground attack aircraft. “It isn’t going to happen,” said outgoing Air Force chief of staff Gen. Norton Schwartz on the 40th anniversary of the A-10’s first flight on May 10. Gen. Mark Welsh, named to replace Schwartz on August 1, is not expected to change that decision.

“The A-10 is a high-precision close air support weapon,” Lt. Col. Brian “B. T.” Burger told . He is the Arkansas Air National Guard officer slated to command the 184th Expeditionary Fighter Squadron in Afghanistan this summer. “When we upgraded the A-10 fleet to the current A-10C configuration, we did a great thing.”

On January 26, in a surprise to observers in Washington, the administration announced that as part of its plan for fiscal year 2013 it would retire 102 A-10Cs out of the 356 currently in service (and 715 built altogether). That’s five squadrons, including the one in Fort Smith, Arkansas to which Burger’s troops will return after being in the war zone. The plan to put “Hogs” in the boneyard comes only months after completion of the fleet being upgraded from A-10A to A-10C status with partial glass cockpit, multi-function displays, advanced targeting pod, satellite-guided munitions, and improved avionics. Typically, the A-10C carries the AN/AAQ-28 Litening II Gen-4 advanced targeting pod when on home station. (The A-10B designation went to the only two-seater in the series, which was retired from flying decades ago).

Unchanged with the A-10C upgrade is the slightly off-center GAU-8/A Avenger, or “Gatling,” 30-mm cannon with 1,196 rounds that is among the largest, heaviest and most powerful aircraft cannons in the U.S. military. Also unchanged: the “Hog’s” reliable but very old, 9,065-pound thrust General Electric TF34-GE-100 turbofan engines.

The first service-test YA-10A (serial no. 71-1369) made its initial flight at Edwards Air Force Base, California, on May 10, 1972, with Sam Nelson at the controls. Major Trey Rawls made the first flight of an A-10C (serial no. 81-0989) at Eglin Air Force Base, Florida on January 20, 2006. The first operational A-10C was delivered to the 355th Wing at Davis-Monthan Air Force Base, Arizona, on November 29 of that year. “At the time we began receiving C models, it would have been inconceivable that they would retire this irreplaceable airplane,” said Capt. James Wilson of the 355th wing. As budget battles heat up this summer, the administration’s plan to retire 102 A-10Cs will be a focal point of debate. and not everyone believes that the venerable A-10C Thunderbolt II is quite ready to be put to pasture just yet. — Robert F. Dorr