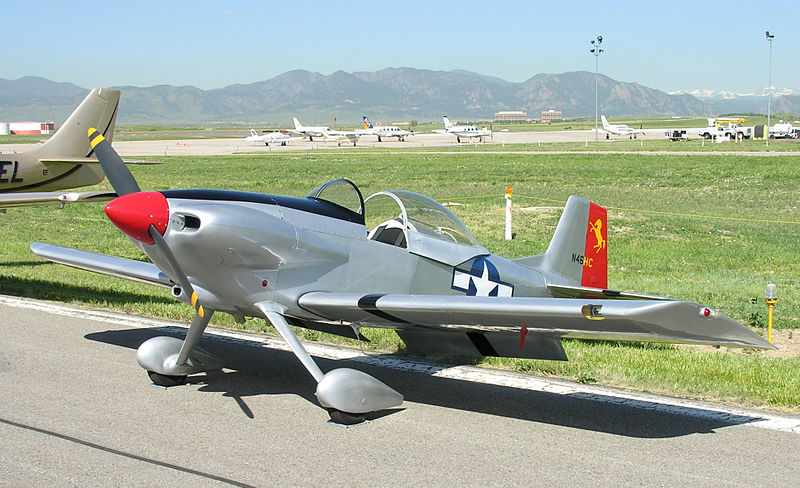 Van’s Aircraft celebrated a milestone this week as the 8,000th confirmed RV kit airplane made its first flight. The airplane, an RV-7A built by Stephen Watson from Santa Clarita, Calif., took flight on Monday. At the completion of the flight, the builder proclaimed: “She flew like an RV.” Watson, who works at the Jet Propulsion Laboratory in Pasadena, Calif., took five years to complete the project, working on it on a part-time basis.

It’s worth noting that the total number of RVs that have flown now represents one for every other day that has passed since Dick VanGrunsven started selling airplane kit plans and parts in the early 1970s. And, considering that number is already up to 8,012 on the Hobbs meter displayed on Van’s homepage and the fact that Van’s is now building the RV-12 S-LSA in house, the flying RV fleet will likely continue to grow at a healthy pace.
Van’s currently offers eight airplane designs. Most RVs carry one or two occupants, the exception being the RV-10, which is a four-seat airplane kit. The RV-12 is also offered as an E-LSA for customers who prefer to build their own.