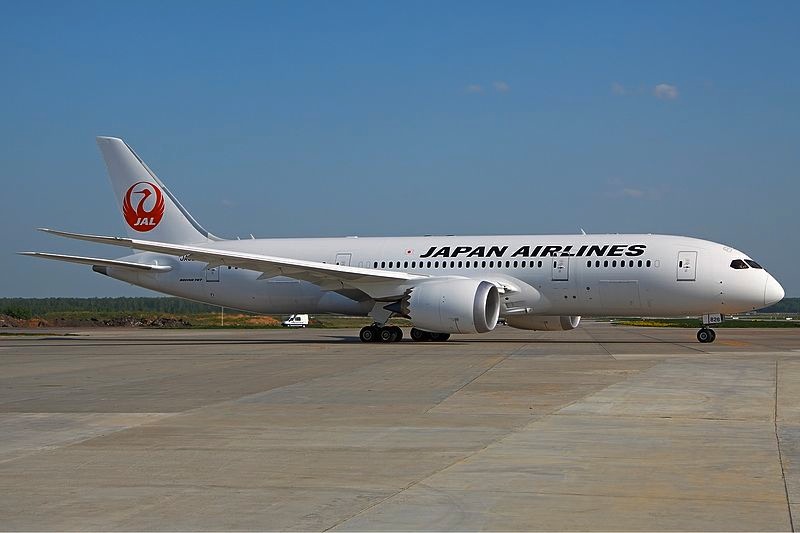 A Boeing 787 Dreamliner flight by Japan’s All Nippon Airways had to be cancelled Wednesday because of a brake problem, an airport spokesman said, the third problem to hit the aircraft in as many days. ANA 698 was cancelled because brake parts from the rear left undercarriage needed to be replaced, said the spokesman at Yamaguchi Ube airport in western Japan.

Massachusetts Port Authority spokesman Richard Walsh said the Boeing 787 Dreamliner was towed back to the gate Tuesday after about 40 gallons of fuel spilled. He said the plane had 178 passengers and 11 crew members on board. Walsh said the plane was evaluated and departed that afternoon.

A JAL spokeswoman said the crew had reported a “mechanical issue.”

Federal safety investigators intensified their scrutiny of a Monday fire aboard a 787 as concerned investors sold shares in the aircraft maker for a second day. On Monday, a fire broke out in a battery pack in the belly of a different JAL Dreamliner, filling the cabin with smoke minutes after passengers disembarked. Federal transportation agencies are investigating the fire.

The National Transportation Safety Board described the fire damage to the battery as “severe,” and said it is sending two more investigators to examine the JAL plane. It also formed investigative groups to look at the plane’s electrical systems as well as the fire response.

Boeing has a lot riding on the 787. The long-range jet promises a smoother travel experience and is 20 percent more fuel efficient than older models. After years of delays, Boeing has now delivered 49 of the planes, with almost 800 more on order.

Electrical problems have been the 787’s nemesis.

Last month, a United Airlines 787 flying from Houston to Newark, N.J., diverted to New Orleans because of an electrical problem with a power distribution panel. Last week, United said it would delay the start of 787 flights from Houston to Lagos, Nigeria because it wanted to “improve the reliability of the aircraft.”

In November 2010, a test flight had to make an emergency landing after an in-flight electrical fire. The fire delayed flight tests for several weeks while Boeing investigated.

Boeing said the fire on Monday appears to be unrelated to previous electrical problems on the 787.