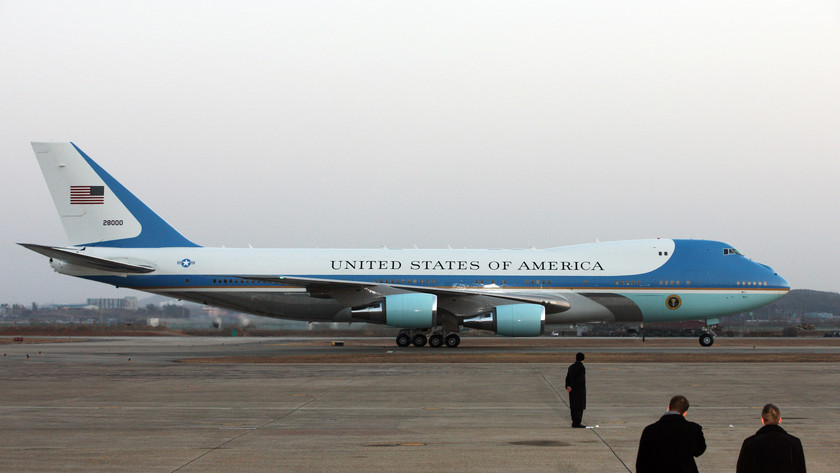 Boeing’s iconic 747 jumbo jet is gliding deeper into its twilight years, with a new Air Force One fleet offering the strongest sales prospect for a passenger model that no longer fits most airlines’ needs.

Even as Boeing talks with Emirates about an order for the upgraded 747-8, the carrier played down the chances of a deal because it’s buying 150 Boeing 777X jets. That plane will be bigger and more efficient than the current 777, a twin-engine aircraft so capable that it’s cannibalizing Boeing’s jumbo sales.

Commercial success has proved elusive for the 747-8, the latest update to an almost 50-year-old plane known for its distinctive humpbacked fuselage. While the 747-8 is a lock to win bidding that opens this year to replace the U.S. president’s fleet, waning demand for the cargo variant further imperils an assembly line that has slowed to just 1.5 planes a month.

For the complete story by Julie Johnsson and Andrea Rothman of Bloomberg, click here.