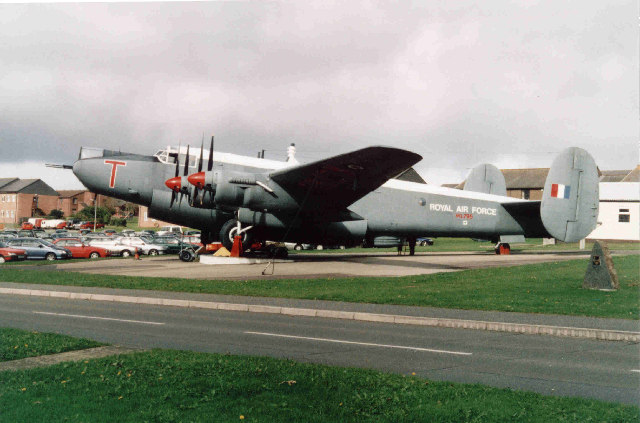 Aviation enthusiasts have launched a campaign to save a Shackleton maritime patrol aircraft threatened with destruction. The Avro Shackleton MR2C has stood guard at the entrance to RAF St. Mawgan near Newquay, England, for more than 25 years.

The Ministry of Defense has invited bids for the WL795 aircraft, which is not airworthy. The Save our Shackleton group said it fears the aircraft could be taken away from Cornwall and scrapped or used for spares.

Gary Perkin from Save our Shackleton said: “The aircraft is in serious risk – she could be scrapped, broken or taken out of the county in bits, never to return.”