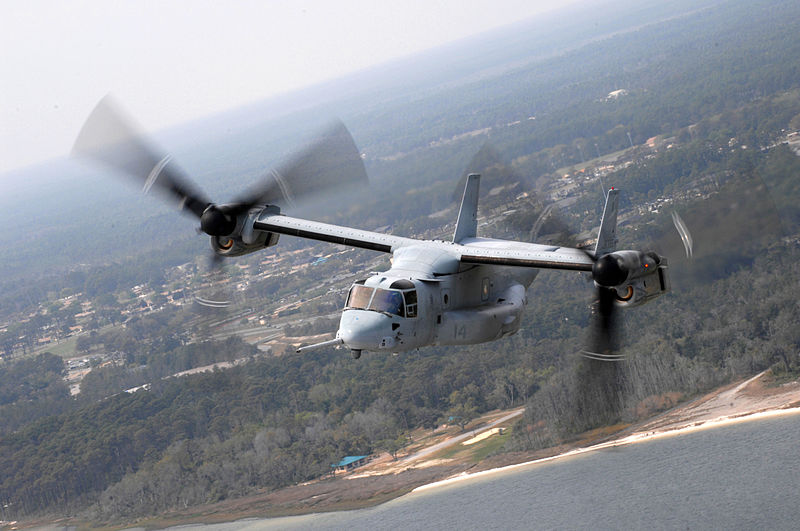 The VMMT-204 Raptors have been leading the charge in training Bell Boeing V-22 Osprey crews for almost 10 years, since U.S. Marine Corps aviation units began transitioning from the venerable Sikorsky CH-46 Sea Knight helicopter to the MV-22 in 2005. Having long outgrown some initial issues common to the introduction of an advanced, next-generation aircraft, the MV-22 Osprey is now fulfilling the vision forward-thinking Marine Aviation planners envisioned so many years ago.

The ability to place aviation assets close by to quickly offer direct support of Marine riflemen has been a staple of Marine Aviation for decades. This requirement has led to innovation, and no aircraft in operation represents a more clear-cut example of this than the MV-22 Osprey. But long before Marine aviators can support their ground force brethren, the aircrews and maintainers need to be thoroughly trained by specialized squadrons.

For photos and the complete story by Rick and Nicole Llinares for Naval Aviation News, click here.