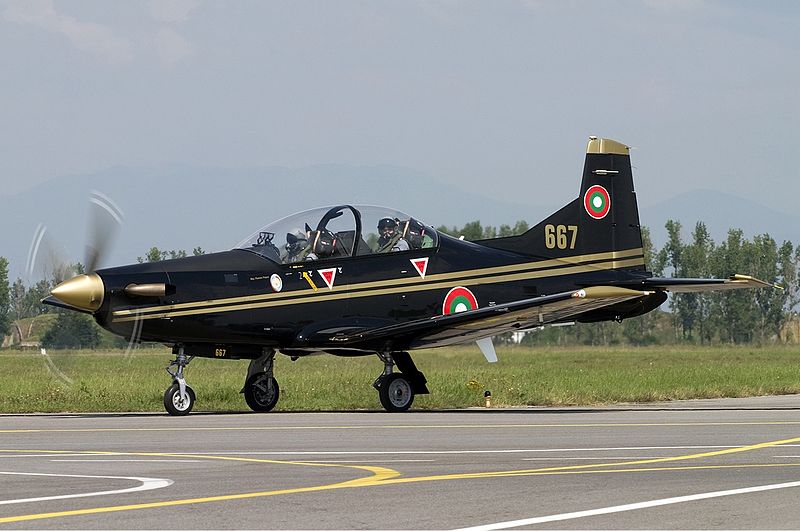 1912 – A Wright biplane, flown by U.S. Army Lt. Thomas De Witt Milling at College Park in Maryland, becomes the first airplane to be armed with a machine gun.

1942 – A 93-plane strike from U.S. aircraft carriers Lexington and Yorktown sinks Shōhō – the first Japanese carrier ever sunk – prompting an American dive bomber pilot to send one of World War II’s most famous radio messages, “SCRATCH ONE FLATTOP,” during the Battle of the Coral Sea.

2011 – Yves “Jetman” Rossy completes an eight-minute flight along the Grand Canyon in Arizona flying his jet-propelled wing attached to his back,  steering only by moving his body.