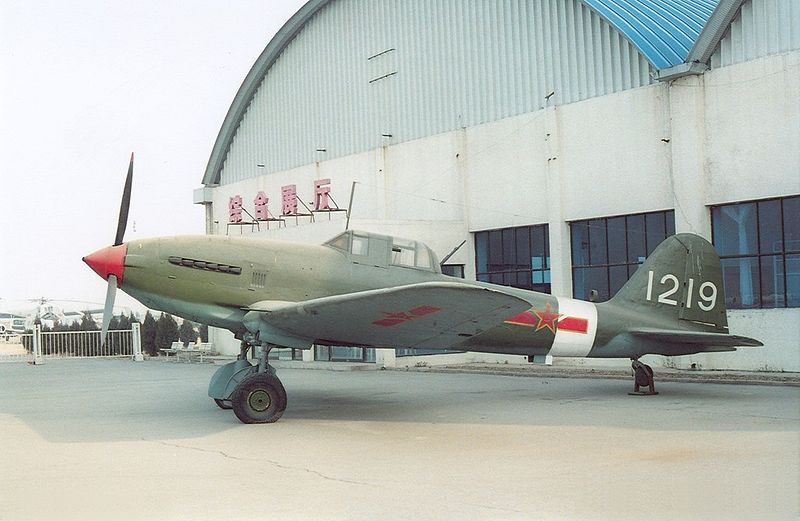 2002 – A Rockwell Commander 112, a single-engine light plane registered in Switzerland, hits the Pirelli Tower in Milano; the pilot is killed, as are two people inside the building.