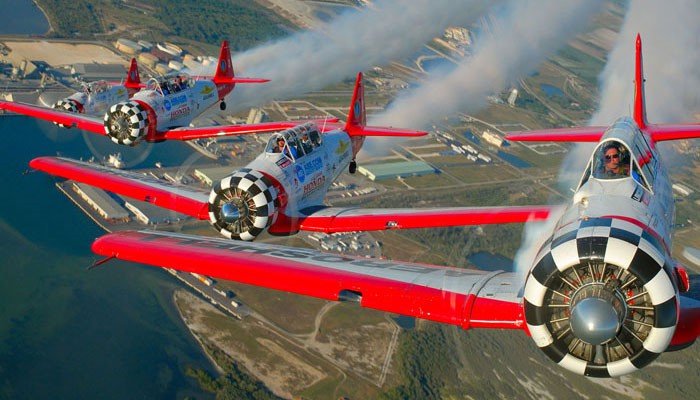 Air Fiesta’s lineup of aerobatic performers has never been more packed with A-list talent than it is for this year’s event, according to organizers. At the same time, they say, ticket prices have been reduced for the event, which takes place next weekend, Feb. 22-23, at the Brownsville (Texas) South Padre Island International Airport.

“These guys are so easy to work with and so nice,” he said. “It really is a pleasure to have them. We’re excited about that. They’re some of the best anywhere.”

For the complete story by Steve Clark of The Brownsville (Texas) Herald, click here.