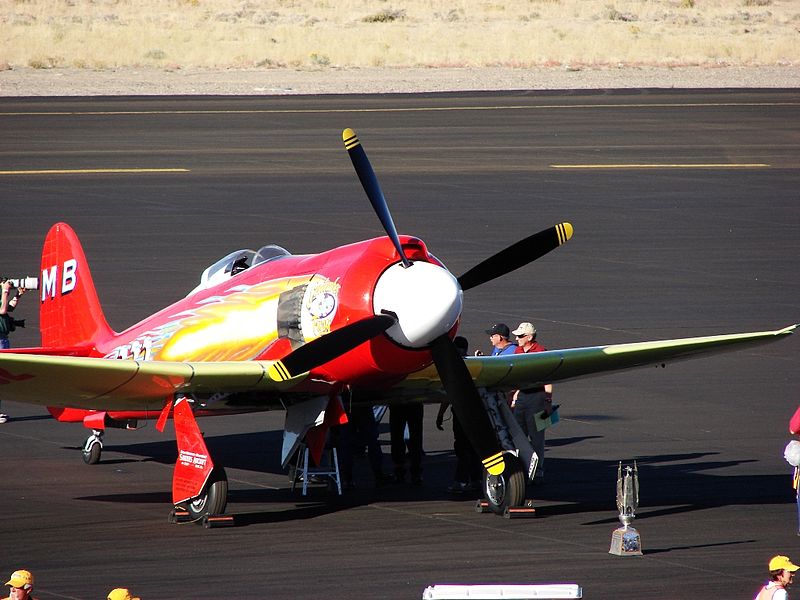 The Unlimited class of Reno National Championship Air Races will be replaced by the “Unlimited Warbird” class, the Reno Air Racing Association said in a news release Saturday. The announcement came on the final day of the Reno Air Races’ pylon school, and about three months before the races themselves return to Reno Stead Airport in Nevada.

Reno resident and Checkered Flag Club volunteer member Michael McWade has been going to the air races each year since 1964. He was upset to learn about the Unlimited class leaving the races, saying that they were the “crowd drawer.”

“They’ve got some hellish pilots and fast planes,” McWade said. “Half of the people who go to the air races are there for the Unlimited Class. Take that away, and I wouldn’t be surprised to see (the air races) disappear.”

For the complete story by Megan Ortiz of the Reno Gazette-Journal, click here.