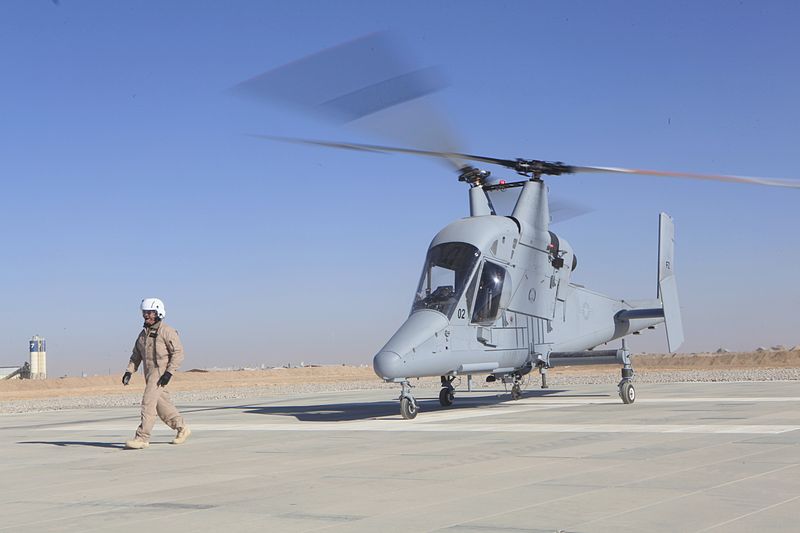 In January, a small group of U.S. Marines at a remote base near the Afghan village of Shurakay in northern Helmand province was running low on ammunition after fighting fiercely for days. The road in was too dangerous for a resupply convoy, and there were so many Taliban fighters that a helicopter crew trying to fly in would have been at serious risk.

Still, the Marines soon heard the soft thwack of rotor blades. They looked up as a glimpse of the future of aviation eased into a hover, then gently descended until a pallet of ammunition dangling beneath it touched ground. The cargo hook released itself and the unmanned Kaman K-MAX helicopter rose again, turned and flew off.

The K-MAX, which is the only drone cargo helicopter in the U.S. military fleet, made two more runs to the embattled outpost, dropping off more supplies each time.

For the complete story by Jay Price of McClatchy Newspapers via the Fort Worth Star-Telegram, click here.