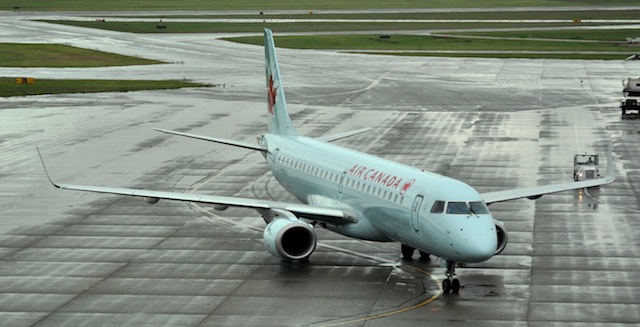 Air Canada plans to launch its new low-cost airline Tuesday in Toronto. The company gave few details but promised more information would be released at the event.

Air Canada executives will be on hand and the company will also host a vacation giveaway in Toronto’s downtown Yonge-Dundas Square. The unnamed discount carrier will focus on leisure destinations in the United States and Caribbean and some routes in Europe.

It will begin operations with two Boeing 767-300ER and two Airbus A319 aircraft that will be released from Air Canada’s mainline fleet.