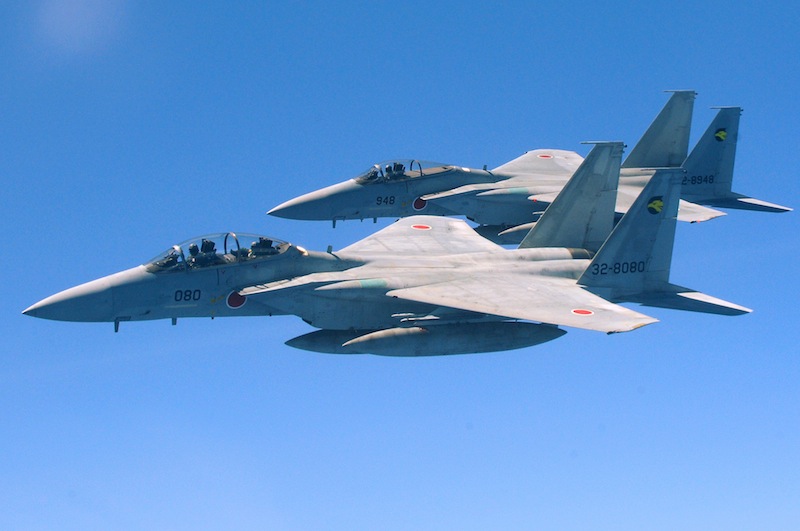 Japan scrambled fighter jets after a Chinese plane was seen Thursday near small islands in the East China Sea that are claimed by both countries. This is the first time that the dispute over the islands — which Japan calls Senkaku and China refers to as Diaoyu — has involved aircraft, introducing a new sphere of risky encounters for the two Asian neighbors.

Chinese government ships have repeatedly entered the waters around the remote, rocky islands since the Japanese government announced in September it was buying several of the islands from private owners.