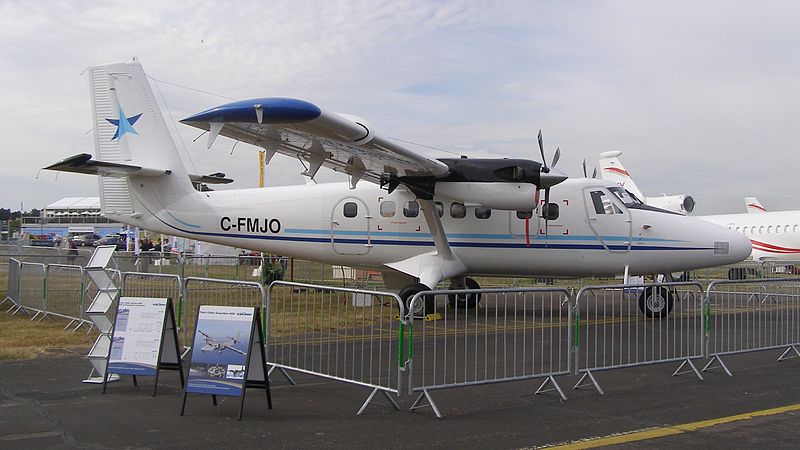 Patience, diligence and a lot of hard work paid off Thursday as Viking Air handed over the first of six Twin Otter aircraft to the Vietnamese navy in a ceremony at one of its hangars at Victoria International Airport in British Columbia, Canada. It’s taken more than three years and more than a few leaps of faith for the first aircraft – white, blue, yellow and red with a small version of the Vietnamese flag on the tail – to be ready for delivery.

“It’s a very big day for us,” Viking CEO Dave Curtis told a small crowd that featured several members of Vietnam’s naval brass, ministry of defence staff and Vietnamese navy pilots who are in Victoria being trained to fly the aircraft.

For the complete story by Andrew A. Duffy of the (Victoria, B.C.) Times Colonist, click here.