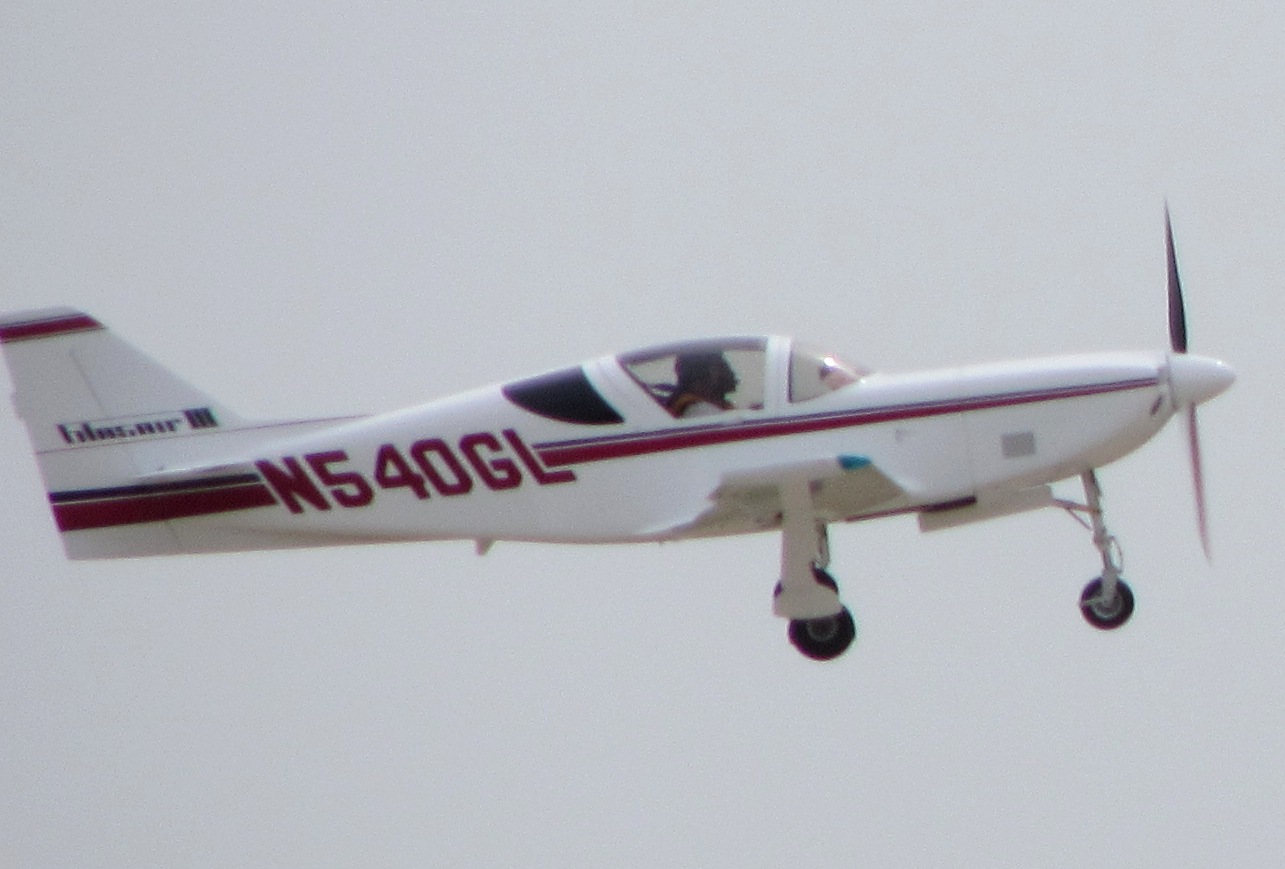 Two people died Tuesday when a small plane crashed and burned north of the Byron, Calif., Airport, Contra Costa County authorities said. The experimental Stoddard-Hamilton Glasair III, a single-engine, home-built airplane, crashed in a field 4 miles northeast of the airport at about 2 p.m., according to Ian Gregor, a spokesman for the Federal Aviation Administration.

Authorities initially believed that only one person aboard had died, but a second body was later located in the wreckage, said Jimmy Lee, Contra Costa County sheriff’s spokesman. Their identities were not immediately released.

The plane, built in 2008, was registered to a 57-year-old man with residences in Brentwood and in Fernley, Nev. The man also had a landing strip registered to his name adjoining his rural Brentwood property. The plane had no previous record of problems, according to federal aviation safety databases.

The cause of the crash will be determined by the National Transportation Safety Board.