It has been called “The War to End All Wars.” We know it as World War I. The conflict began in 1914 and ended with an armistice at the 11th hour of the 11th day of the 11th month in 1918. The costs were staggering—an estimated 40 million military and civilian casualties worldwide—and even though the United States entered the war rather late, American casualties numbered 52,947 dead and 202,628 wounded.

The Americans Join the Fight

The United States joined the Allied forces on April 6, 1917, and the country began preparations to enter the horror of European trench warfare. In June 1917, transport ships began ferrying U.S. troops of the American Expeditionary Forces to France. The “Doughboys,” as the British referred to the green American troops, were on their way but unprepared for the rigors of fighting along the Western Front. 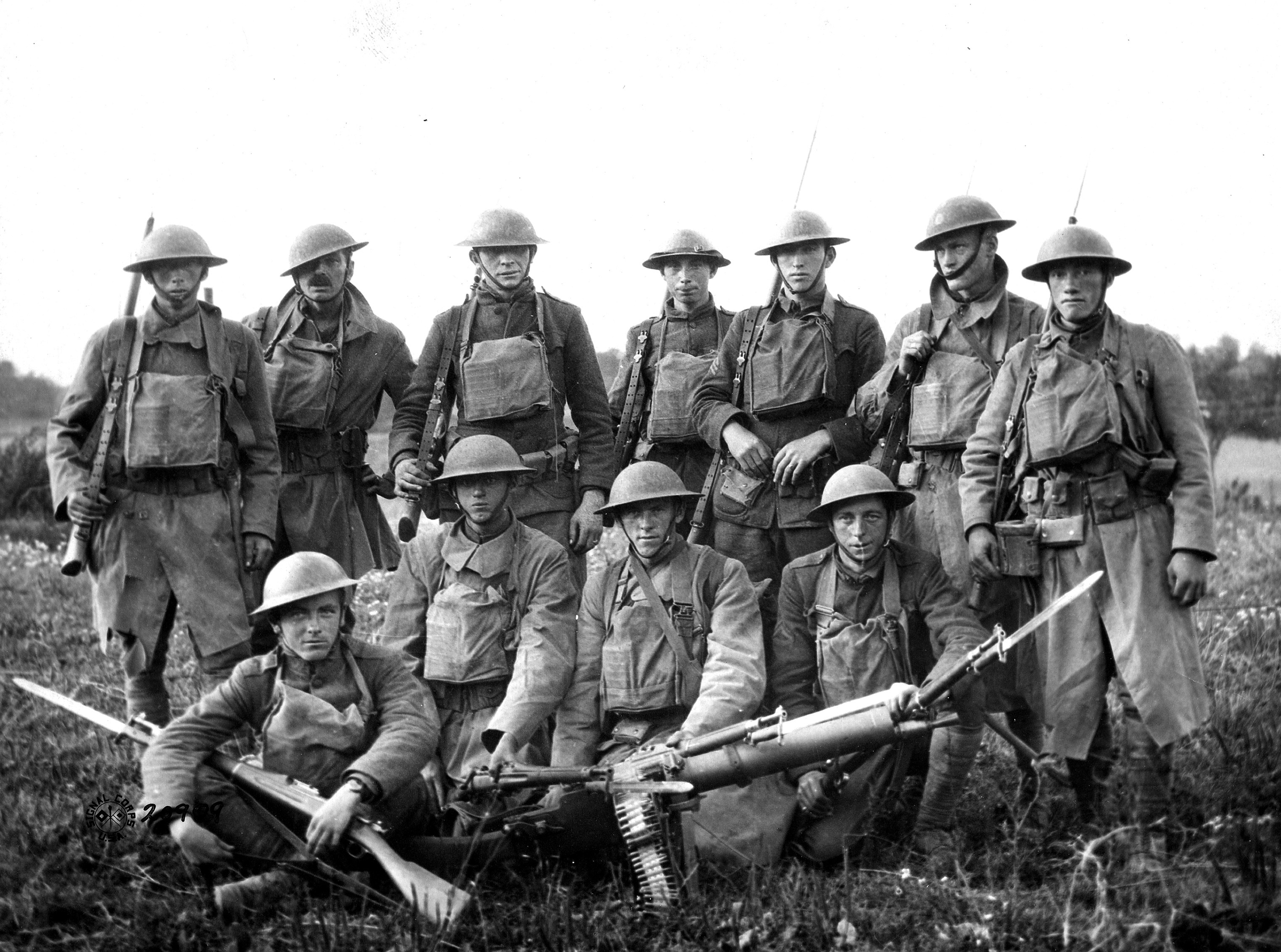 A group portrait of World War I American soldiers, who, while on patrol, caught a German gun crew in the Saint-Mihiel salient of France. (Photo by PhotoQuest/Getty Images)

Although the war-weary Allied armies enthusiastically welcomed the Doughboys, they were not the first Americans to fight. As part of the Lafayette Escadrille, a U.S. unit formed under French command, American pilots had been involved in the fight in the skies over the French and German lines since 1916. 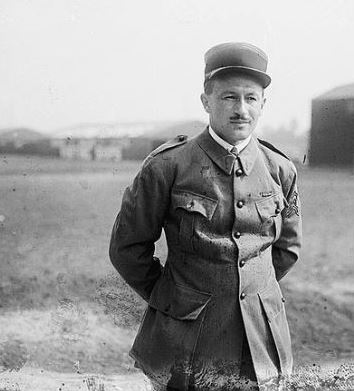 Composed largely of American volunteer pilots flying Nieuport fighters, the unit’s aircraft, mechanics, and uniforms were all French, as was the commander, Captain Georges Thenault. Five French pilots were also on the roster, serving at various times in command positions. The fame of its 38 American pilots exceeded expectations. In just 20 months, they downed 57 German planes, a solid achievement for the time, and became legendary, providing a much-needed morale boost to the troops. 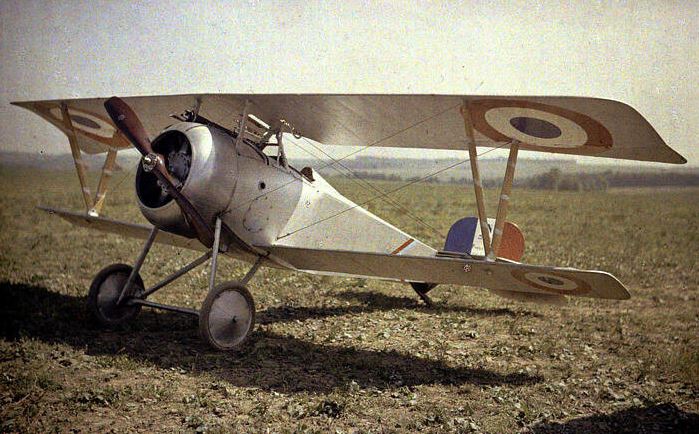 The Nieuport 17 is typical of the fighter aircraft flown by pilots of the Lafayette Escadrille. 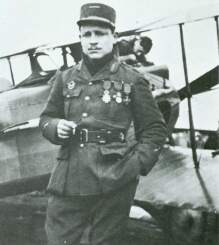 Born on March 14, 1885, in France to an American father and a French mother, Gervais Raoul Lufbery joined the Lafayette Escadrille on May 24, 1916. At first, he didn’t fit in well, but on July 30, he achieved his first aerial victory, with his second later that same day. This success inspired him to log as many hours as possible aloft in his Nieuport, looking for enemy planes. By October 12, he had knocked down three more, becoming an ace. By February 18, 1918, when the Lafayette Escadrille was reorganized into a unit of the U.S. Army, Lufbery had managed to shoot down nine more planes, 16 in total while flying under French colors; he added just one more as part of the U.S. unit.

And so, on the 11th hour on the 11th day of the 11th month of 1918, the Great War ended. At 5:00 that morning, Germany—depleted of manpower and supplies, and faced with an imminent ground-troop invasion—signed an armistice agreement with the Allies near Compiègne, France. Of the estimated 40 million total casualties, the First World War left nine to 11 million soldiers dead and approximately 23 million wounded, with Germany, Russia, Austria-Hungary, France, and Great Britain each losing nearly a million or more lives; civilian casualties numbered about eight million, mostly due to war-related famine and disease.