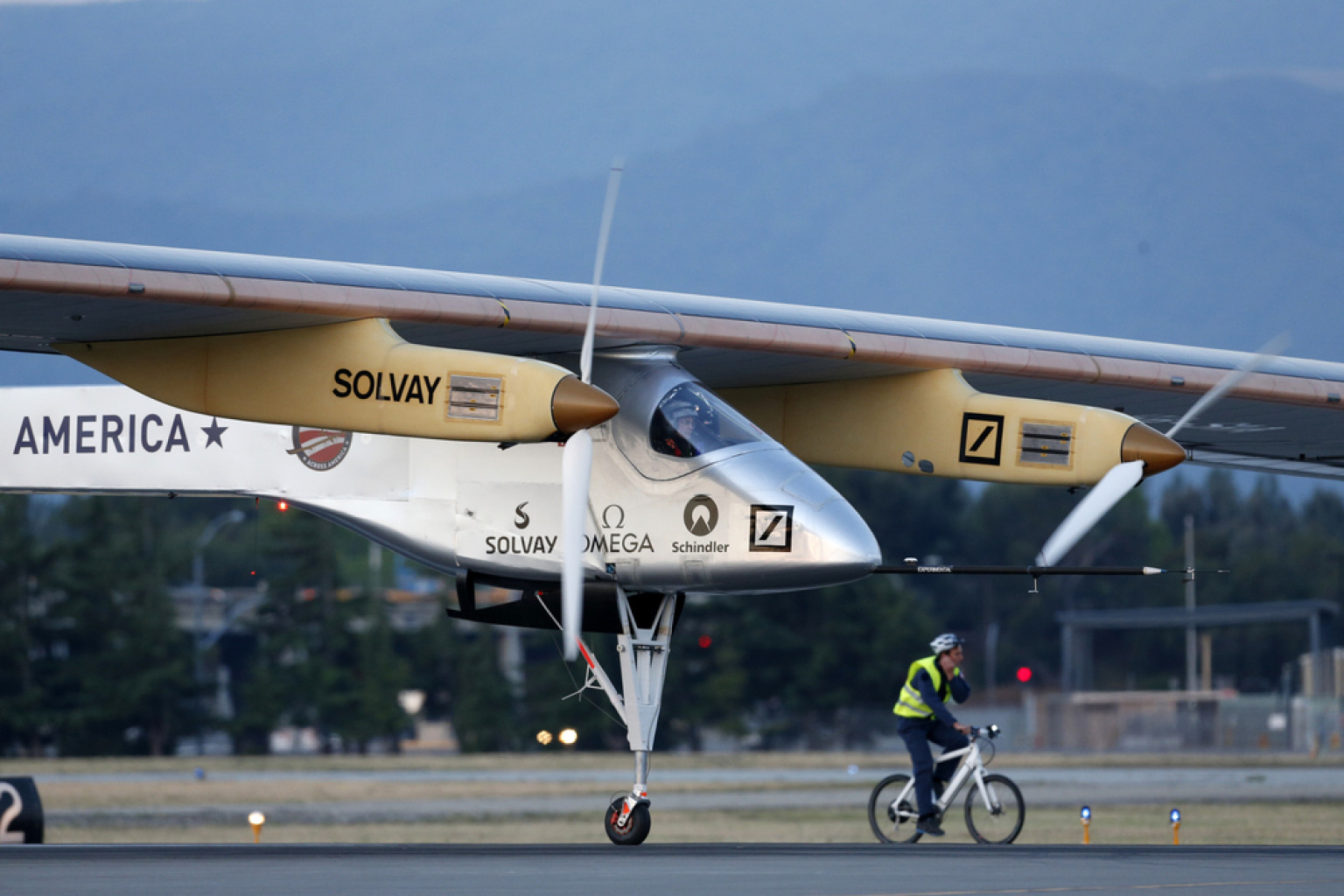 Solar Impulse, a one-seater solar-powered plane,completed a 5695-kilometer bunny hop across the United States on 6 July. The feat deservedly got a lot of attention, but it’s just the tip of the iceberg: Electric flying has been a reality for quite some time, and it’s never been more practical.

Aviation is a slow-moving industry, but the daring designers of electric aircraft have made a lot of progress recently. During the past two years, as a number of key technologies—batteries, controllers, motors, and materials—have neared maturity and become easier to source at more affordable prices, there has been a minor boom of sorts in the offering of electric drives for small planes.

Because batteries still haven’t made the energy-density quantum leap that we all hoped for—gasoline’s energy density is still about 13 times that of the best lithium-ion batteries—most electric planes are self-launching gliders or motorized gliders. These have less stringent requirements in terms of range than standard aircraft, and their highly aerodynamically efficient airframes require less power to keep them airborne in all phases of flight. What follows is a sampling of the most innovative efforts.

For the complete story by Michele Travierso of IEEE Spectrum, click here.